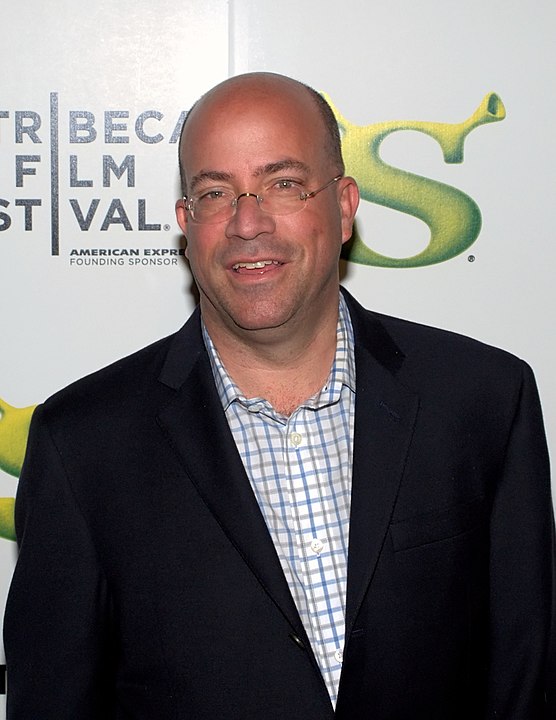 CNN President Jeff Zucker will resign from CNN effectively immediately after failing to disclose a relationship with a senior executive.

“Zucker said in a memo, “As part of the investigation into Chris Cuomo’s tenure at CNN, I was asked about a consensual relationship with my closest colleague, someone I have worked with for more than 20 years. I acknowledged the relationship evolved in recent years. I was required to disclose it when it began but I didn’t. I was wrong. As a result, I am resigning today.”

Zucker did not name his colleague in the memo, but the relationship is with Allison Gollust, the chief marketing officer for CNN. Gollust is remaining at CNN.”

Prior to working at CNN Gollust served as communications director for former New York Gov. Andrew Cuomo. Cuomo is the brother of former CNN Anchor Chris Cuomo who was also ousted from CNN recently.

In a statement, Gollust said, “Jeff and I have been close friends and professional partners for over 20 years. Recently, our relationship changed during Covid.”

She also said she “regrets” they didn’t disclose the relationship at “the right time” and she looks forward to continuing her work at the network.

This is a breaking story and will be updated as new information becomes available.