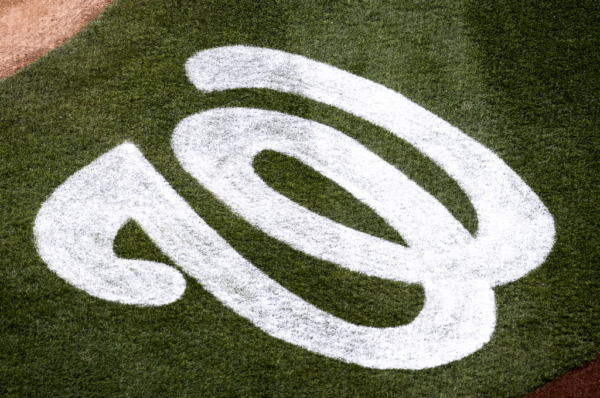 There will be a 2022 MLB season. The Major League Baseball Players Association has reached a deal with the MLB to get the season underway.

The league had been in a lockout and has already canceled the first two weeks of the season.

“Major League Baseball’s lockout is over.

MLB owners and the players’ association agreed to a new collective bargaining agreement on Thursday, bringing an end to a three-plus-month work stoppage that began on Dec. 2.

A full 162-game season will be played, beginning with opening day on April 7 for most teams. Players are tentatively scheduled to report for spring training by March 13 and free agency is expected to re-open tonight.”