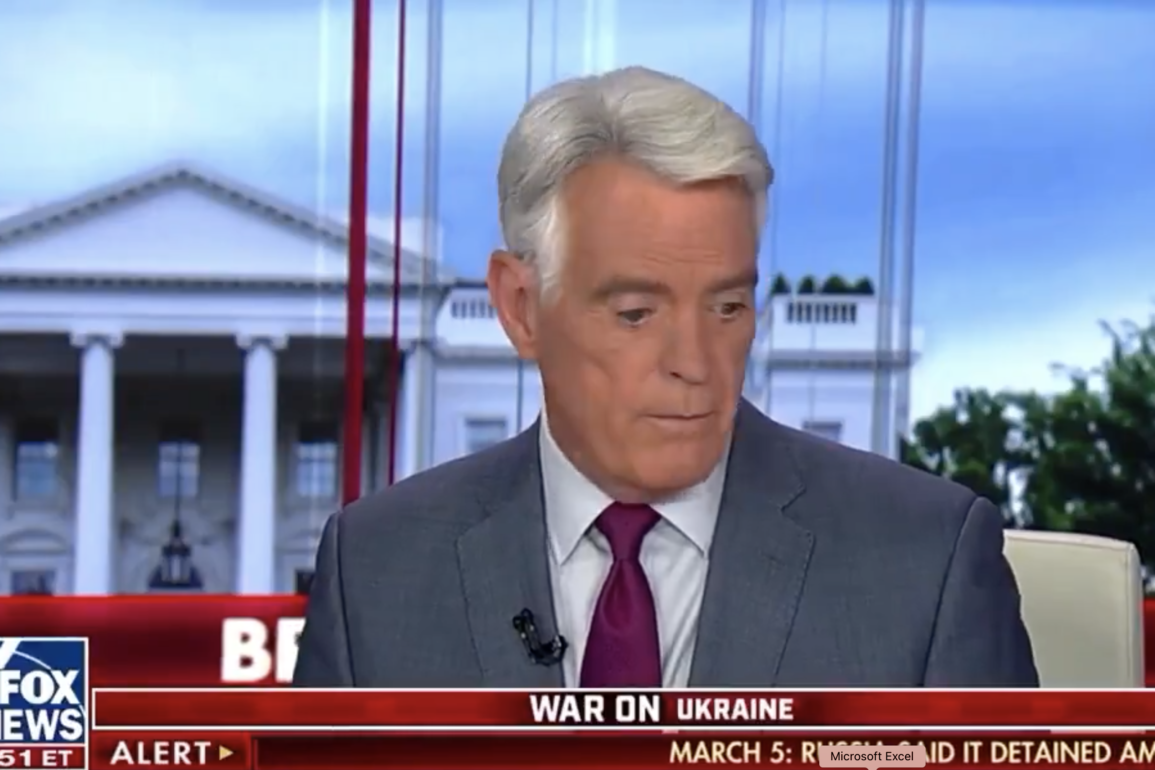 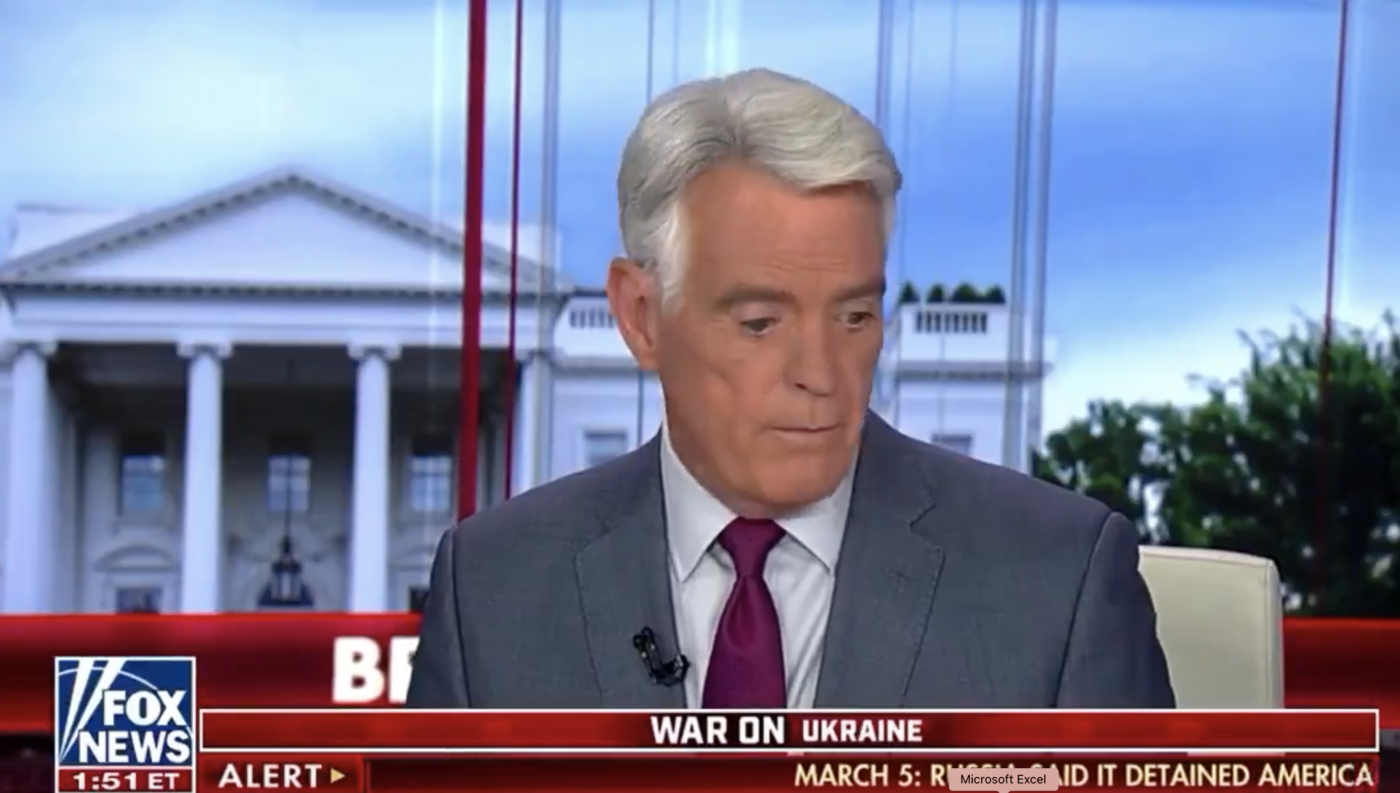 Screenshot Via Fox News
US NewsWorld

Fox News has confirmed that a cameraman has died as a result of injuries sustained in Ukraine.

The incident injured correspondent Benjamin Hall and killed cameraman Pierre Zakrzewski, according to The Sun.

Zakrzewski was killed covering the invasion by gunfire which injured cameraman Benjamin Hall, the network announced his death via a memo to employees Tuesday.

UPDATE: Fox News Correspondent Benjamin Hall is the one injured. His injuries are serious!

A Fox News journalist has been injured while news gathering in Ukraine. The injured reporter has not been named.

Fox News host John Roberts made the announcement on air and stated, “very few details but teams on the ground are working as hard as they can to try gather more information.”

The condition of the reporter is unknown.

The injury follows the death of American journalist Brent Renaud, who was killed in Ukraine. Renaud worked for HBO, NBC, and the New York Times, among others.

This story is developing. Continue to check back with 411 for Updates.