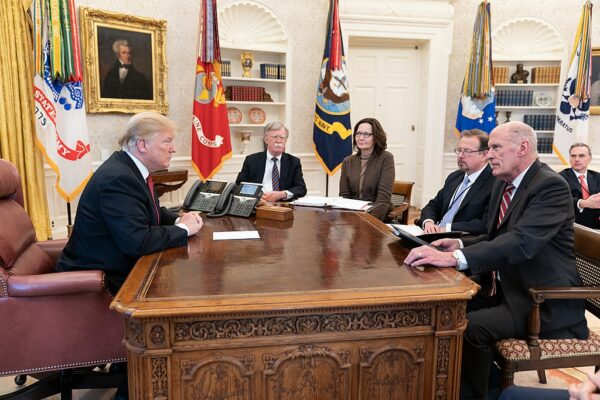 Pat A. Cipollone, the White House counsel to President Donald J. Trump who repeatedly fought Mr. Trump’s efforts to overturn the 2020 election, has reached a deal to be interviewed by Friday before the House committee investigating the Jan. 6 attack, according to people familiar with the inquiry.

The agreement was a breakthrough for the panel, which has pressed for weeks for Mr. Cipollone to cooperate — and issued a subpoena to him last week — believing he could provide crucial testimony.

Mr. Cipollone was a witness to pivotal moments in Mr. Trump’s push to invalidate the election results, including discussions about seizing voting machines and sending false letters to state officials about election fraud. He was also in the West Wing on Jan. 6, 2021, as Mr. Trump reacted to the violence at the Capitol, when his supporters attacked the building in his name.

People close to Mr. Cipollone have repeatedly cautioned that concerns about executive privilege and attorney-client privilege could limit his cooperation.

THIS STORY IS BREAKING, CONTINUE TO CHECK BACK WITH 411 AS MORE DETAILS BECOME AVAILABLE.