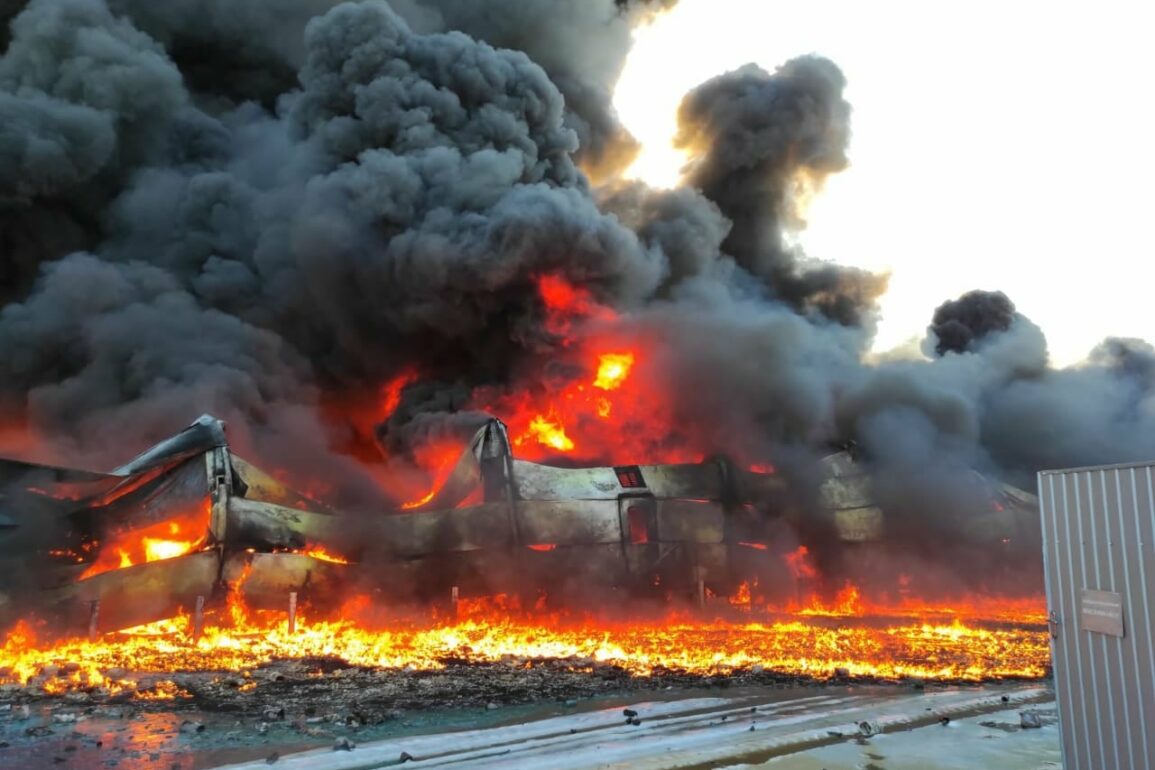 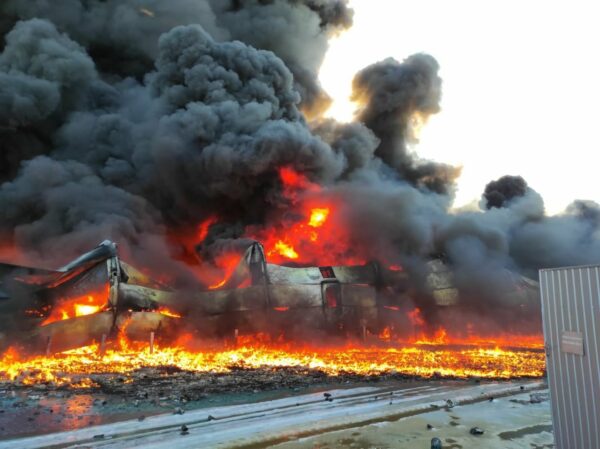 According to breaking new reports, it appears that one or more Russian missiles have now crossed over into Polish territory and killed at least two people.

According to Reuters the Polish President has called an emergency meeting of his security cabinet to handle the situation.

If the incident is official and publicly confirmed it could allow Poland, one of the most anti-Russian members of the alliance, to invoke article 5, which states that an attack on one country of the NATO alliance is an attack on all.

A move which, if invoked, would likely lead to a major war between Russia and the entire NATO alliance. A war which would have a high likelihood of going nuclear.