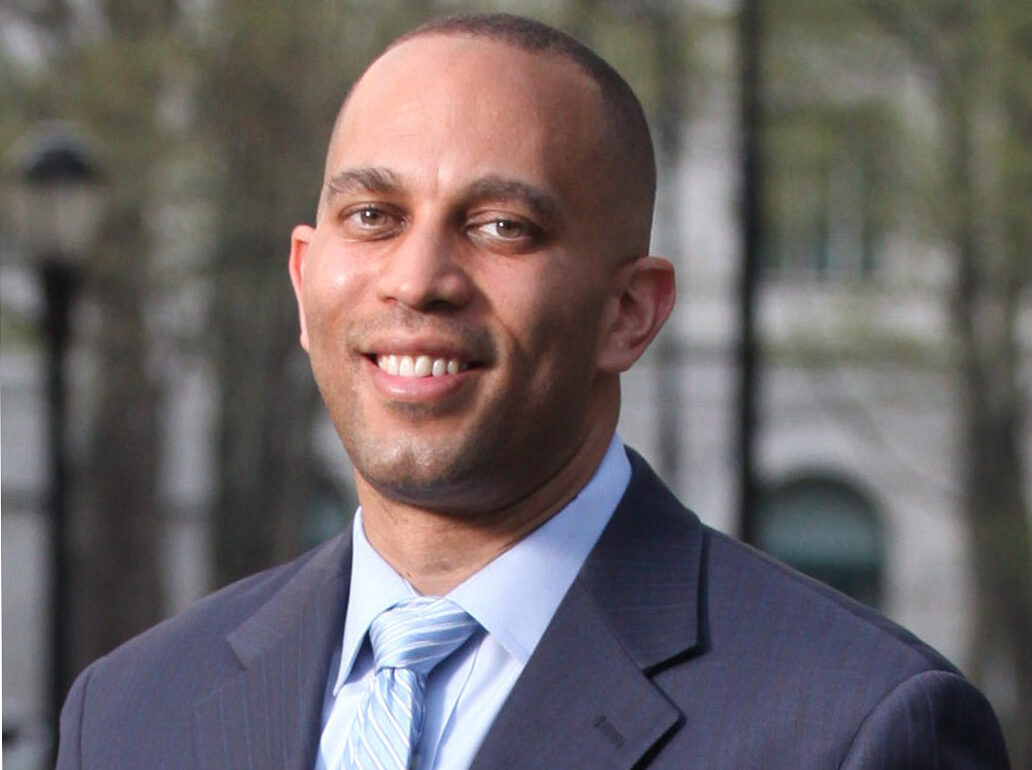 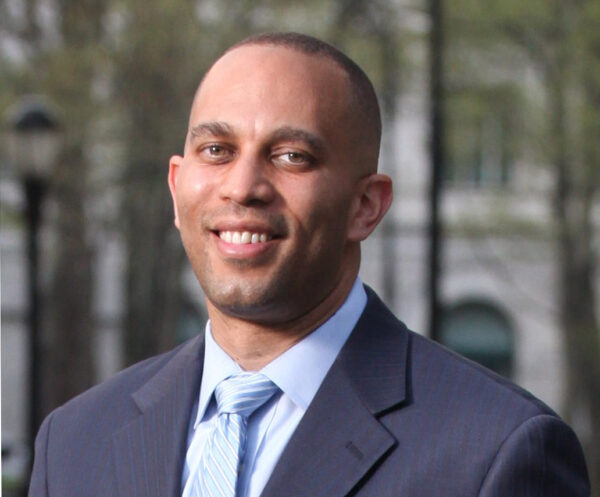 House Democrats elected Rep. Hakeem Jeffries (D-NY) to lead the party in the next Congress on Wednesday, signaling a generational shift after 20 years under the leadership of Rep. Nancy Pelosi (D-CA), and making Jeffries the first Black figure to lead either party in Congress in the country’s history.

Jeffries was one of three next-generation leaders who immediately surged in to establish their place as uncontested contenders atop the party hierarchy after Pelosi and her top deputies declared earlier this month that they would walk out of the top three leadership positions next year.

Jeffries, for his part, insists he hasn’t had much time to reflect on the historic significance of his leadership role, saying he’s focused instead on the Democrats’ transition to the minority.

Jeffries’ ascent was met with celebration by members of the congressional black caucus.

Maxine Waters was among those Jubilant at Jeffries ascent.

“As an African American, it sends a message out to this country that it’s time for real diversity and inclusion. And there are so many people of color who are capable and competent and can lead,” Waters exclaimed.