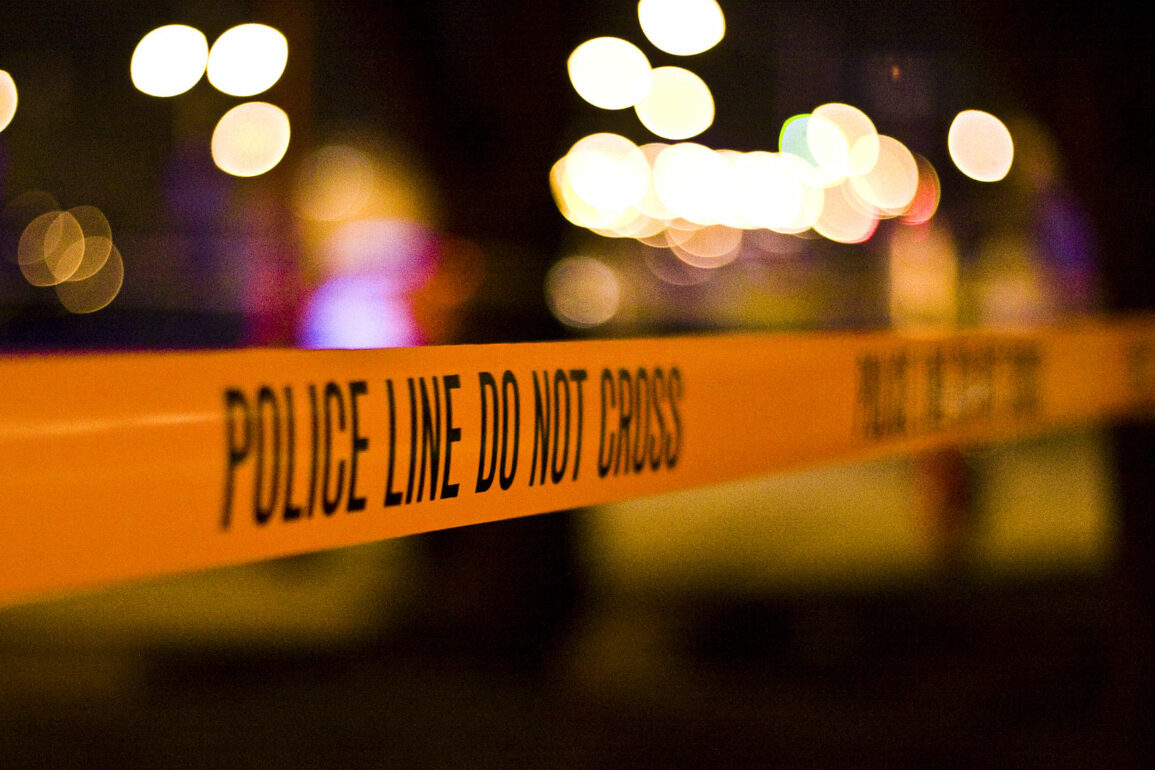 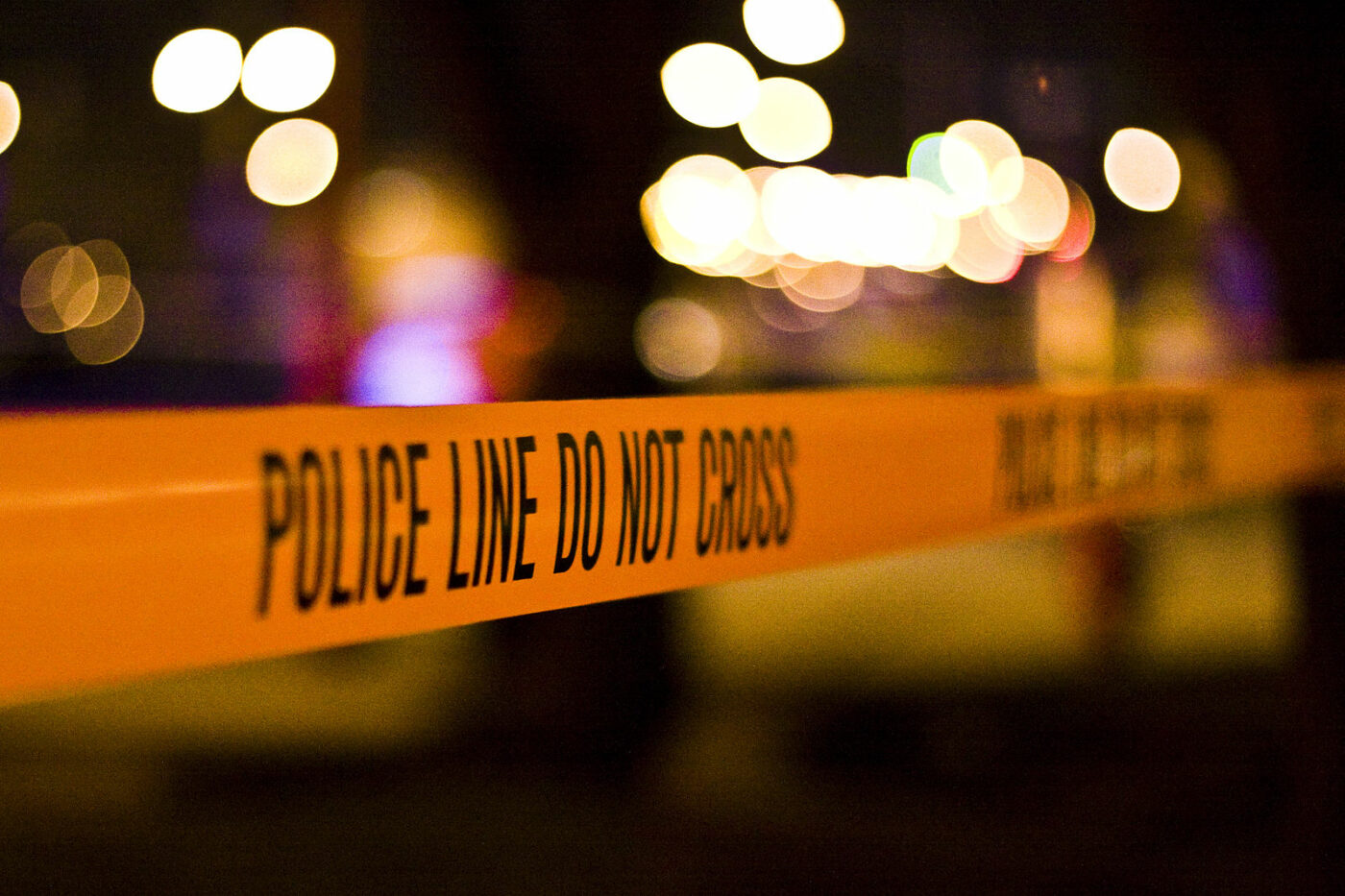 A new report is now indicating that authorities have a suspect in custody in the Nov. 13 deaths of four University of Idaho students.

At 3 a.m. in Scranton, Pennsylvania, local police and the FBI apprehended a man in his mid-20s, according to a law enforcement source.

According to the source, the suspect is a college student but does not attend the University of Idaho. He was in court this morning.

The inexplicable deaths originally perplexed authorities and shook the little college town of 25,000.

According to the coroner and police, the four students were stabbed many times in the torso and were presumably assaulted in their sleep with a big fixed-bladed knife.

The identity of the suspect has so far not been released.

This story is developing, continue to check back with 411breaking.com for more information…