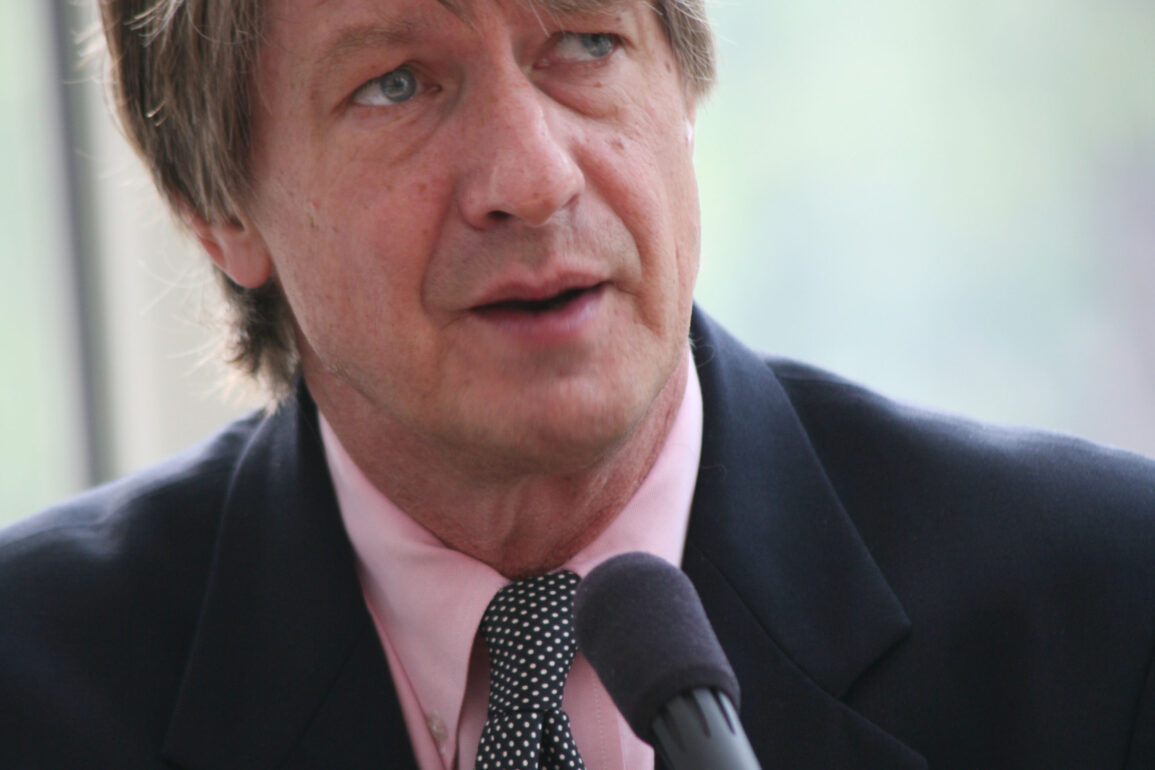 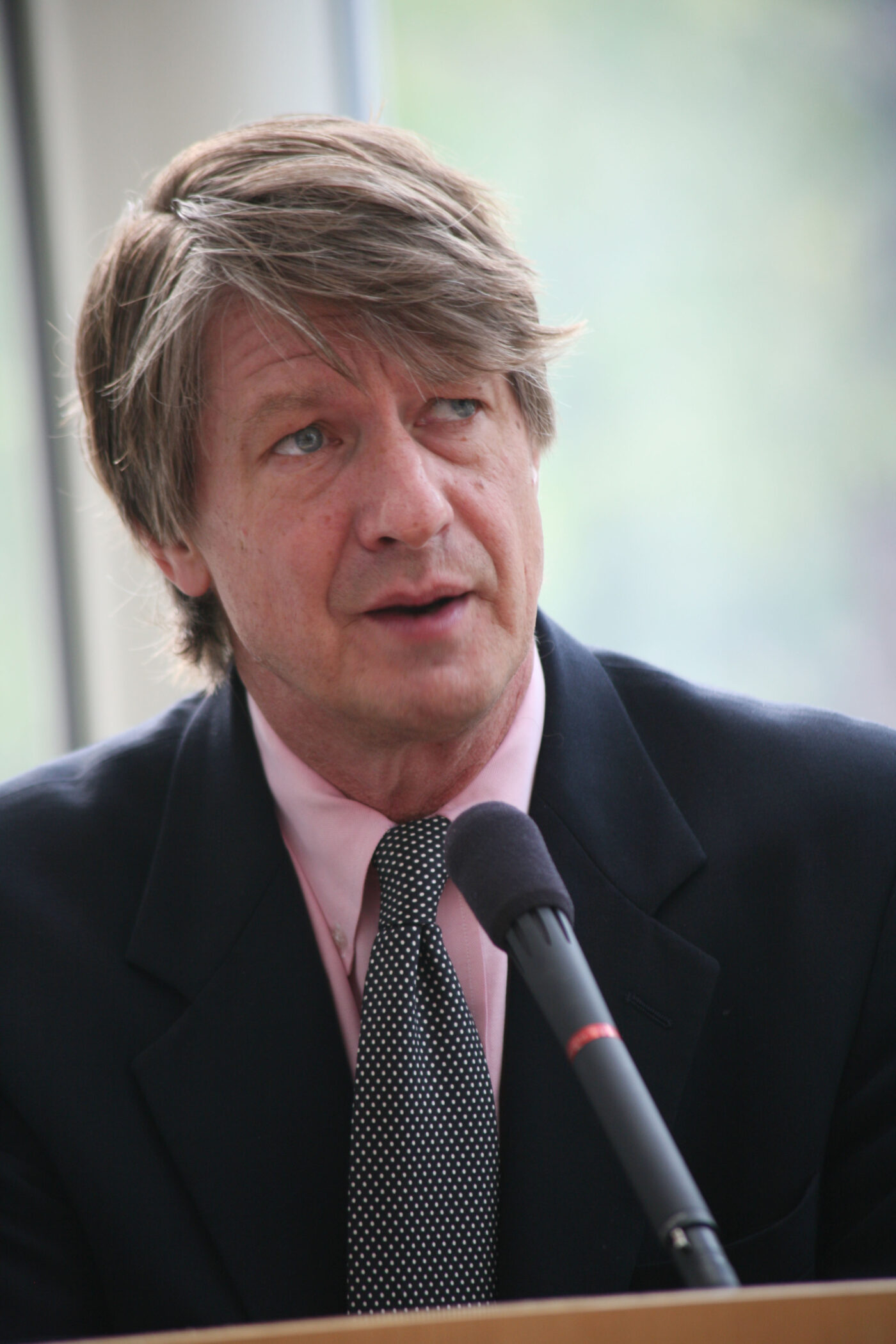 Legendary conservative journalist and author PJ O’Rourke has passed away at age 74.

He also served as editor-in-chief of the National Lampoon during the 1970’s.