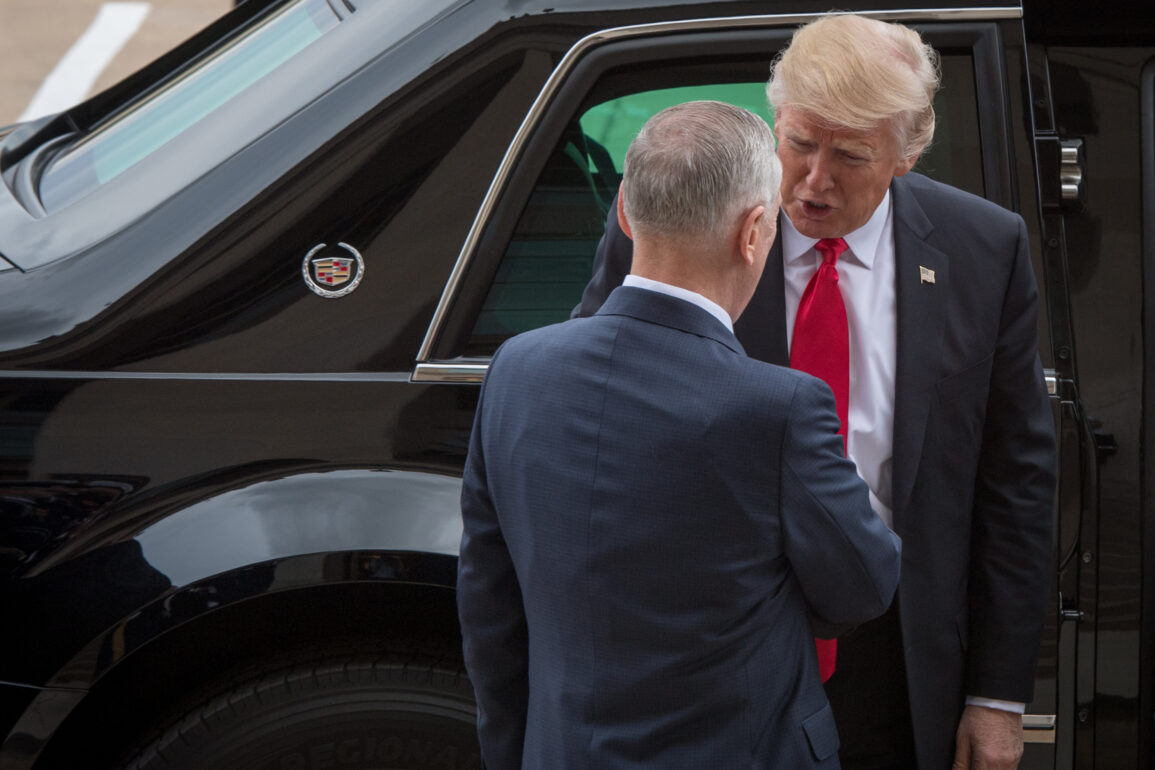 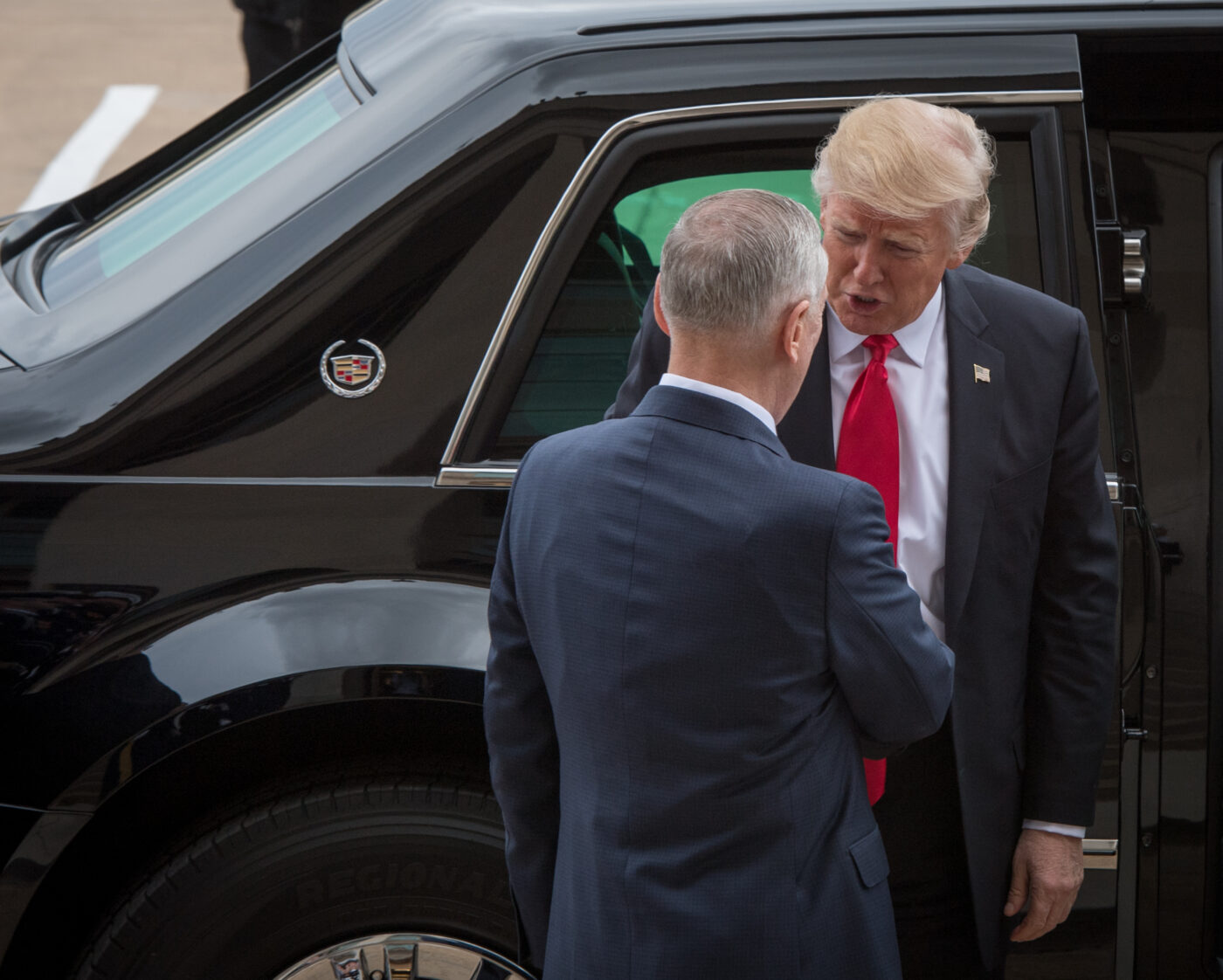 President Donald J. Trump swears in James Mattis as the 26th secretary of defense during a ceremony in the Hall of Heroes at the Pentagon in Washington, D.C., Jan. 27, 2017. (DOD photo by U.S. Air Force Staff Sgt. Jette Carr)
Politics

A judge ruled that former President Donald Trump and two of children must comply with subpoenas and answer questions under oath for an investigation into the Trump Organization.

“The ruling came after a contentious hearing where lawyers for Trump, Donald Trump Jr. and Ivanka Trump attacked Attorney General Letitia James for conducting what they said was a probe tainted by political bias, and a violation of the elder Trump’s constitutional rights.”

“The Trump lawyers are seeking to block the subpoenas on those and other grounds.”

“James is investigating whether the Trump Organization improperly stated the valuations of various real estate assets to obtain more favorable loans, insurance rates and tax benefits. Donald Trump Jr. still runs the company with his brother Eric, while Ivanka previously was a top executive at the firm.”

Trump is also facing a criminal probe on the same issue from the Manhattan District Attorney.