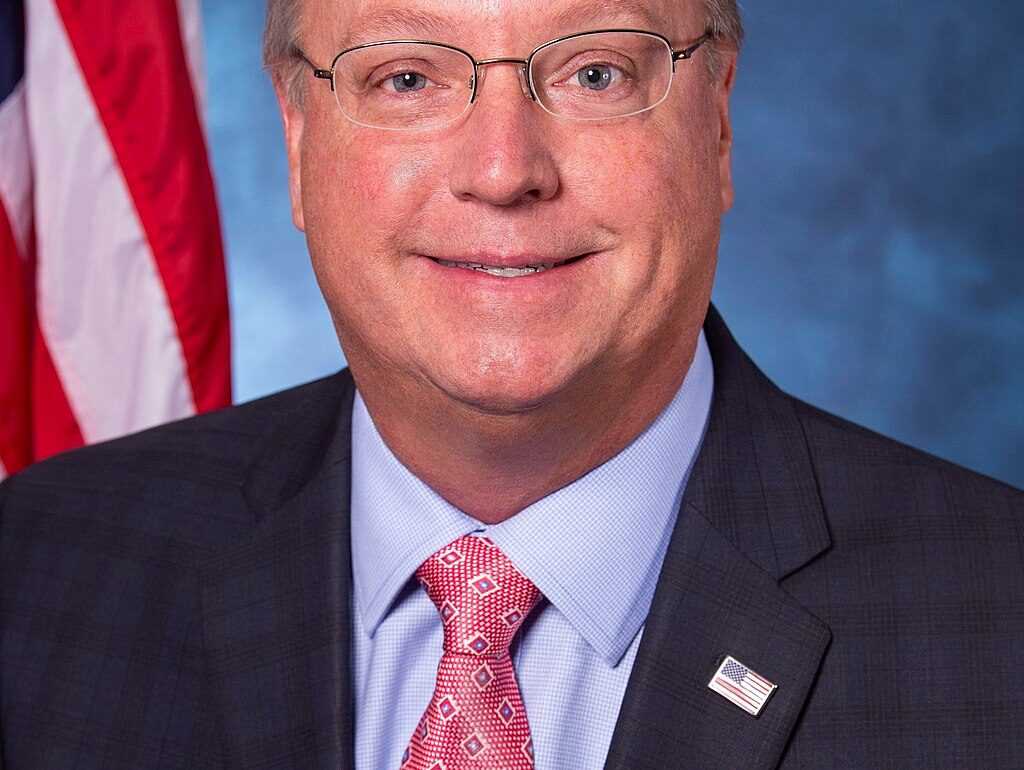 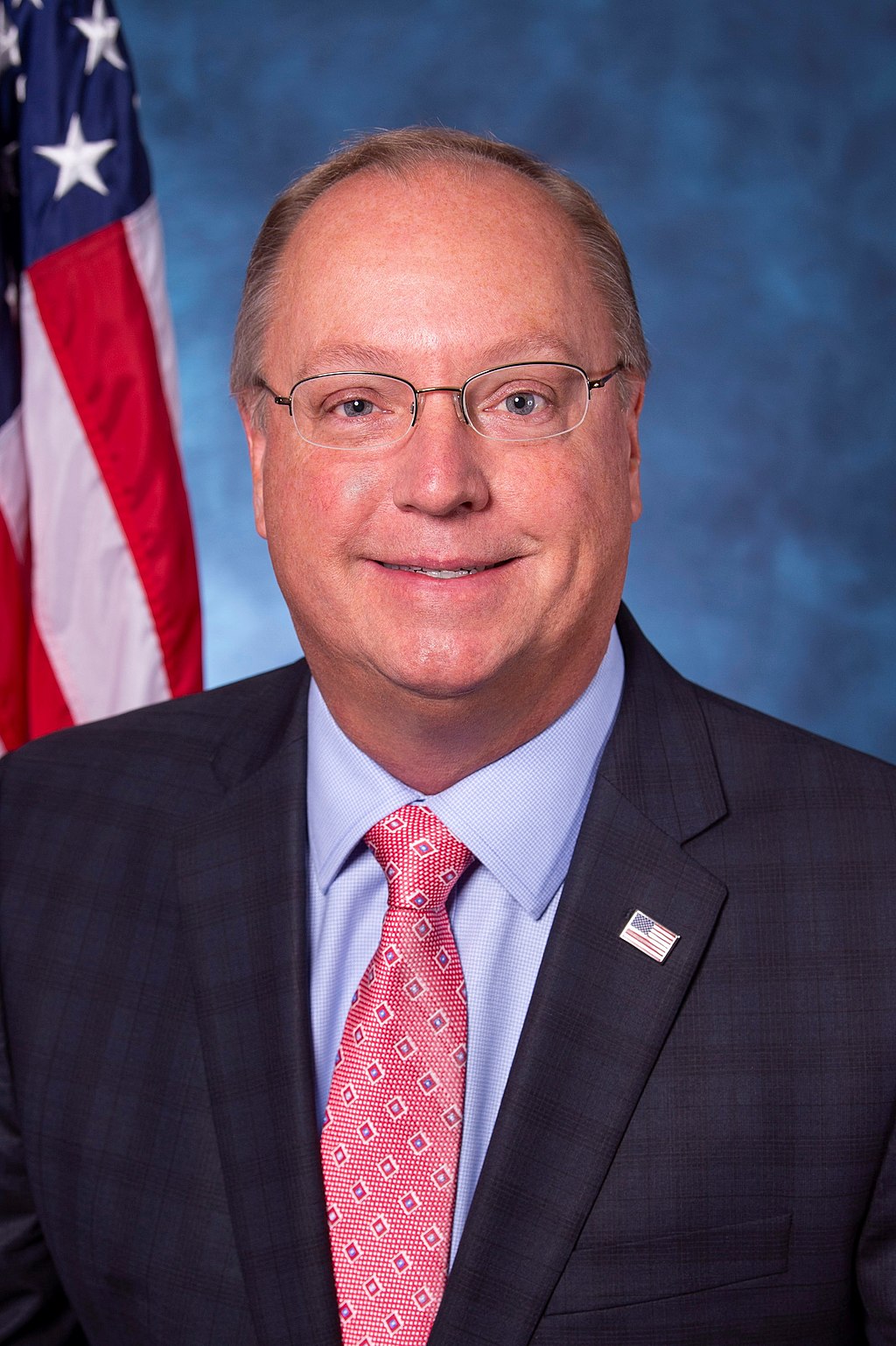 By US House of Representatives - hagedorn.house.gov, Public Domain, https://commons.wikimedia.org/w/index.php?curid=75556413
Politics

Congressman Who Was Battling Cancer Passes Away

Minnesota Congressman Jim Hagedorn (R-MN) has passed away at the age of 59.

According to KSTP out of Minneapolis:

“Hagedorn was diagnosed with stage 4 kidney cancer in 2019 and began receiving care at Mayo Clinic in Rochester. He announced he had a kidney removed as well as cancerous tissues “surrounding the kidney.

“Then in July 2021, he announced a reoccurrence of his kidney cancer.”

“Jim loved our country and loved representing the people of southern Minnesota. Every moment of every day he lived his dream by serving others. There was no stronger conservative in our state than my husband; and it showed in how he voted, led and fought for our country,” Carnahan wrote on Facebook.

Hagedorn was elected to Congress in 2018. He served on the Committee on Agriculture and Committee on Small Business.

Prior to his tenure in Congress, he served as a congressional aide, worked at the United States Treasury, Financial Management Service and US Bureau of Engraving and Printing.

He is survived by his wife Jennifer Carnahan who formerly served as the Minnesota GOP Chairwoman.