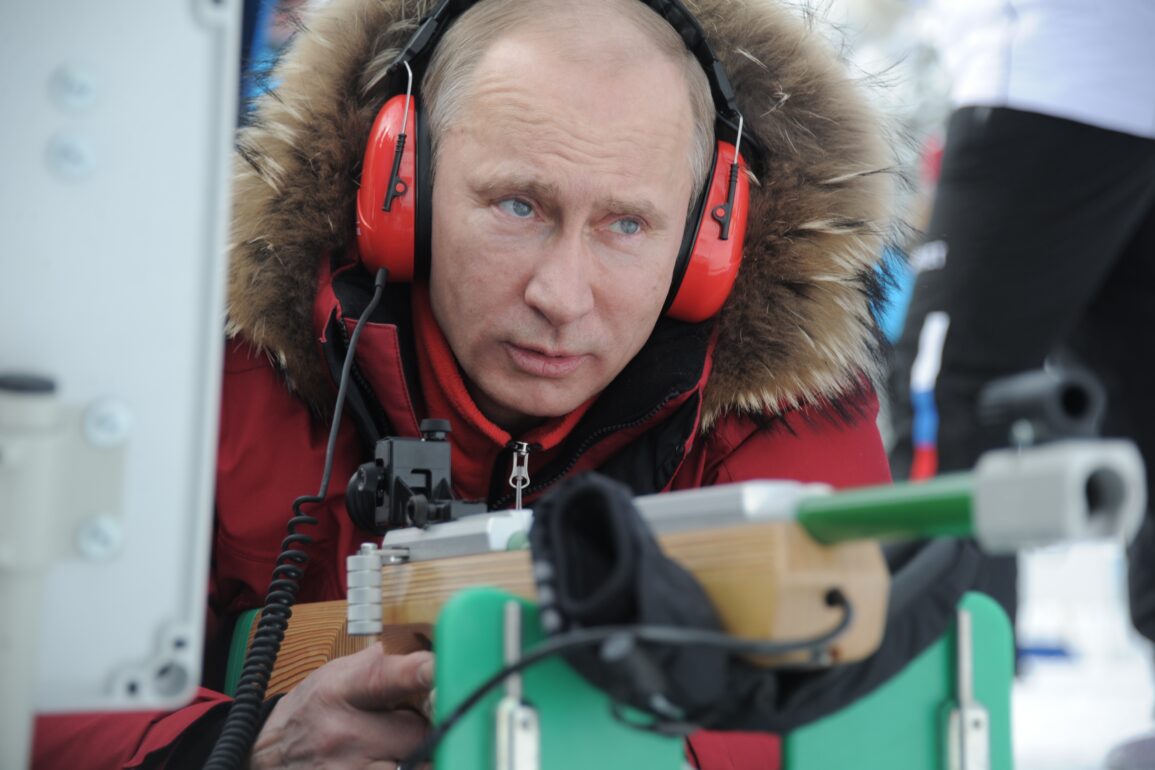 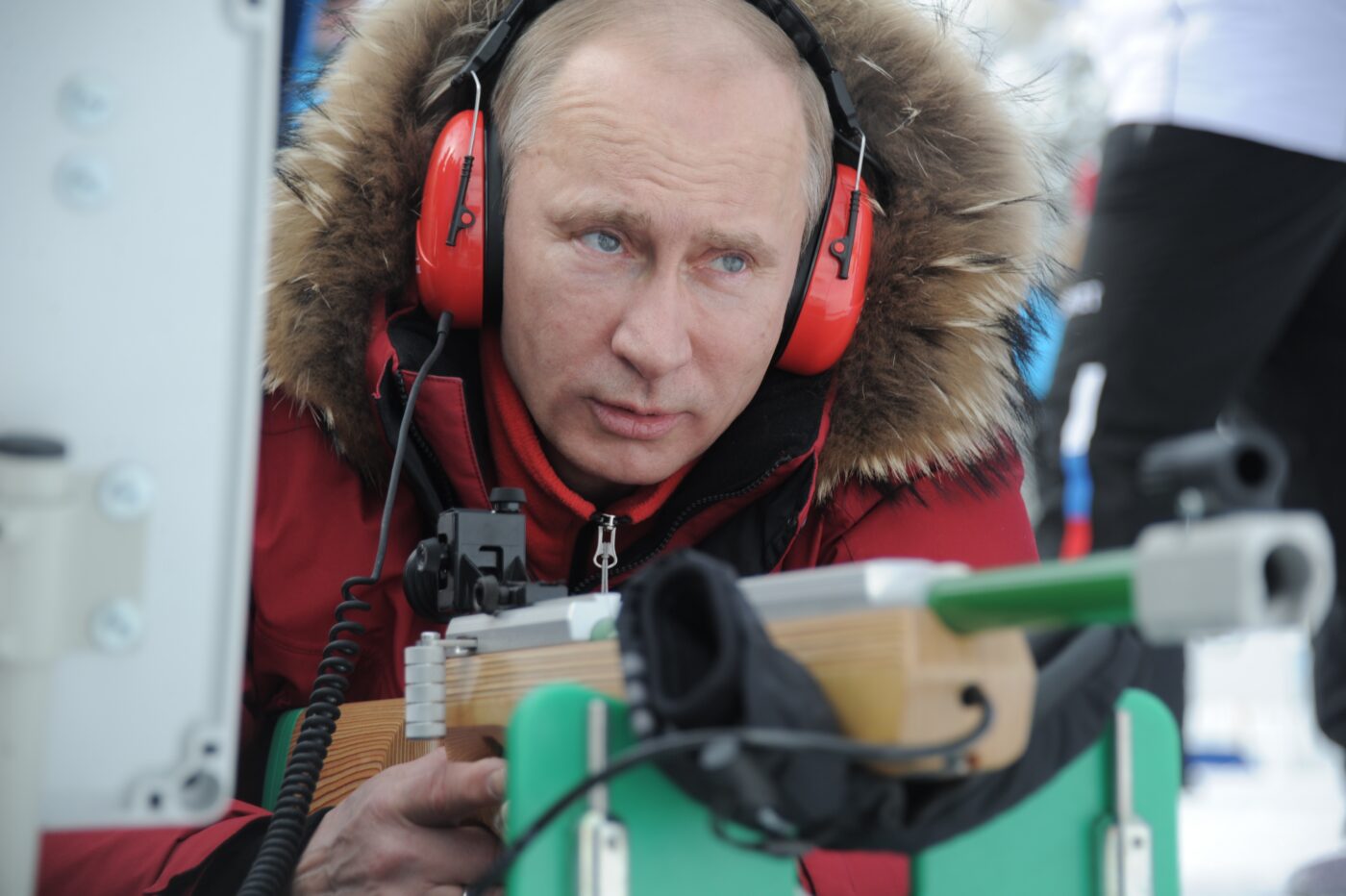 According to the JPost:

“President Vladimir Putin ordered his defense ministry to despatch Russian peacekeepers to eastern Ukraine’s two breakaway regions, according to a decree published early on Tuesday after he said Moscow would recognize their independence.

Putin earlier signed decrees to recognize the two breakaway regions — the self-proclaimed Donetsk People’s Republic and the Lugansk People’s Republic — as independent statelets defying Western warnings that such a step would be illegal and kill off long-running peace negotiations.”

“Russian President Vladimir Putin on Monday recognized the independence of separatist regions in eastern Ukraine and paved the way to provide them military support — triggering threatened new sanctions from the U.S. and Europe and further fueling fears that Russia could imminently invade Ukraine.

The carefully scripted Kremlin announcement flew in the face of European efforts for a diplomatic solution to the escalating crisis, which has brought East-West relations to a new low and jeopardized trade. U.S., British and EU officials called it a breach of international law.”