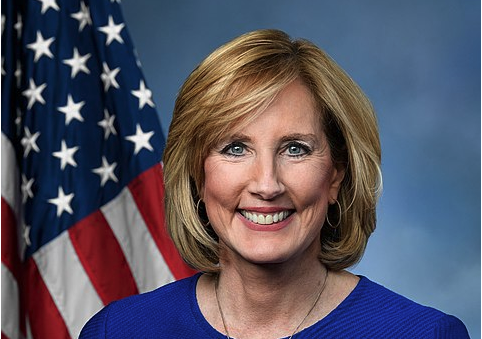 As a war between Russia and Ukraine marches on many in Washington, DC — and across America–wonder how did we get to this moment in which some say could be the precursor to the next World War.

Some House Republicans have stepped to the plate with their own diagnosis: Biden’s dipomatic “weakness” has landed not only the US, but the entire world in a chaotic foreign policy predicament.

‘I think that this weakness that the Biden administration and the diplomatic failure is projecting is that our enemies and adversaries around the world know they can walk all over Joe Biden and his weak diplomatic core,’ Rep. Claudia Tenney told Fox News. ‘We should have imposed sanctions earlier – strict, crippling sanctions.’

‘There has been weakness projected by this administration, and weakness invites aggression,’ the Ohio Republican told Fox News.

Chabot also said that the administration hasn’t been “tough enough” on Russia, said he sees Russia’s invasion continuing, and is unsure if other nations will get involved militarily.

RECALL ALERT: These Baby Formulas Were Recalled [FIND OUT MORE]