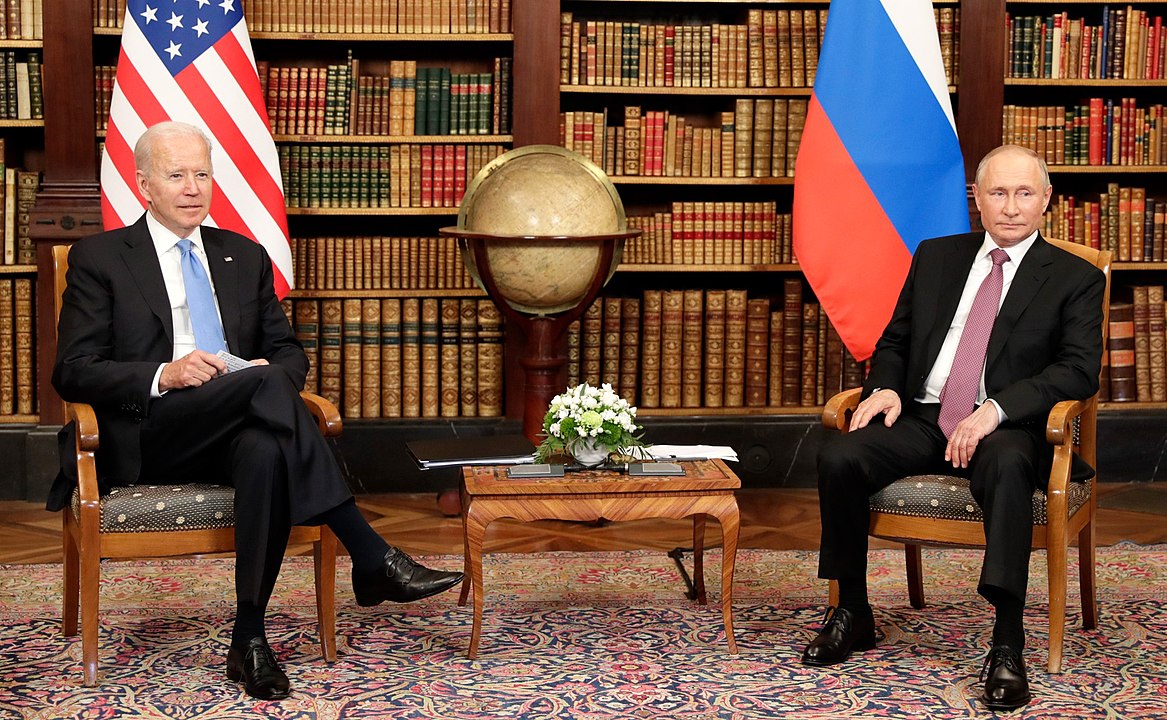 In a special address to Russia, Putin said he gave the green light to begin military operations in Ukraine.

According. to Fox News:

“I’ve made the decision to conduct a special military operation,” Putin said. “Our analysis has concluded that our confrontation with these [Ukrainian] forces in inevitable.”

“A couple of words for those who would be tempted to intervene. Russia will respond immediately and you will have consequences that you never have had before in your history,” he added.

Multiple sources reported earlier on Wednesday that 190,000 or 200,000 troops amassed on the Ukraine/Russia border. (READ MORE ON THAT HERE)

The United Nations Security Council has now called an urgent meeting & Ukraine has closed its airspace.

UPDATE 2: CNN is reporting that explosions have been heard near the Ukrainian capital — and it’s most populous city– of Kyiv.

UPDATE 3 (10:53PM EST) : Biden released a statement on Russia’s invasion calling it a “premeditated war” that will “lead to catastrophic life”:

The prayers of the entire world are with the people of Ukraine tonight as they suffer an unprovoked and unjustified attack by Russian military forces.

President Putin has chosen a premeditated war that will bring a catastrophic loss of life and human suffering. Russia alone is responsible for the death and destruction this attack will bring, and the United States and its Allies and partners will respond in a united and decisive way. The world will hold Russia accountable.