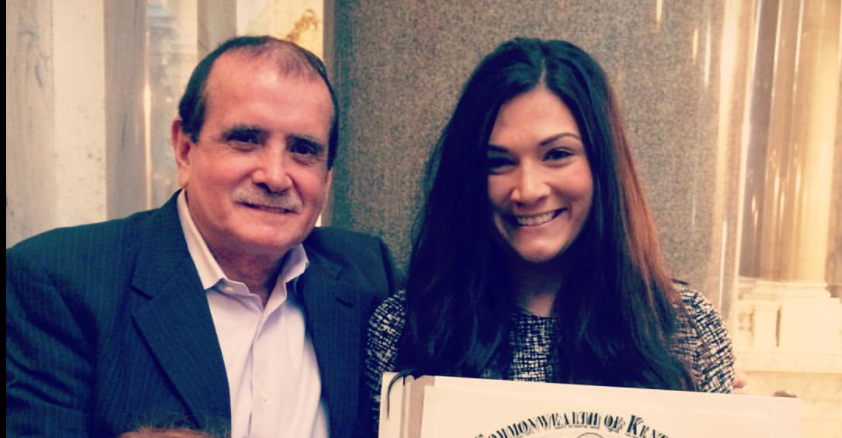 Morgan confirmed to the Lexington Herald Leader that his home in Richmond, KY was invaded by intruders while his family was asleep.

The Kentucky State Police confirmed the incident and according to them the homeowner exchanged gunshots with the perpetrator(s).

The incident is still under investigation and it remains unclear whether there was one or multiple intruders and if anything was stolen from the home.

According to the state police, several family members were asleep in the home when the shooting happened. The suspect or suspects fled the home after the shooting and no arrests have yet been made.

C. Wesley Morgan was admitted to the hospital, but has been since released. He indicated that he and his wife were both “shot up”.

The $6.5 million home is located in an exclusive community and was recently put up for sale.

Jordan Morgan was a well-known attorney and worked on Kentucky Governor Matt Bevin’s 2015 campaign before becoming a prosecutor. She recently took a job at Lexington, KY-based law firm Reminger.

Jordan’s mother, Lisa, described Jordan as “full of so much unconditional love” and a close family friend called her a “promising young attorney”, accoring to LEX 18 News.

A friend of the family told Fox 56 News that Jordan was Wesley Morgan’s pride and joy.

Kentucky State Police are asking for anyone with information related to the incident to please step forward.