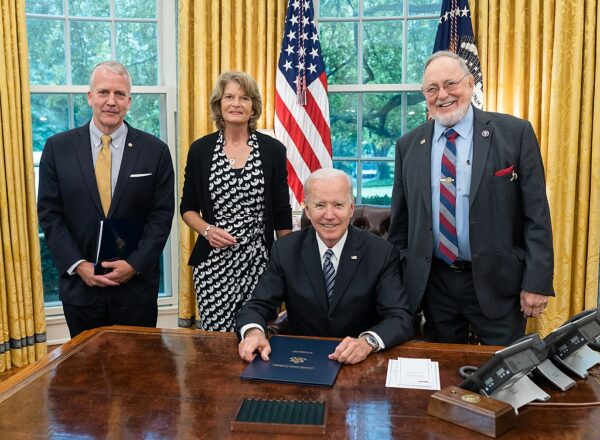 The White House, Public domain, via Wikimedia Commons
US News

Young, the longest serving member of Congress was 88 years old.

Congressman Young lost consciousness on a flight from Los Angeles to Seattle and was unable to be resuscitated.’=

Young, who originally won a special election, was sworn into Congress in 1973.

Representative Young was currently running for re-election and a 26th term in the House.

“That was his goal, and he felt he could best help the state in the position he’s held all these years. He was vibrant, he had a lot of energy, he’s very clear of mind, spoke clearly about what he wanted to accomplish, set goals that he wanted to make happen, and was happy to be running,” said Jack Ferguson a lobbyist and Young chief of staff.

This story is breaking. Continue to check back as updates become available.