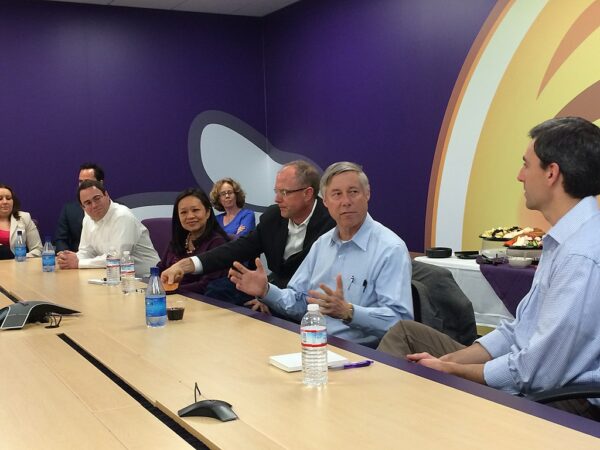 United States Representative Fred Upton (R, Mich.) has announced he will not seek reelection in the fall.

Upton, a moderate, becomes the fourth House Republican who voted for President Trump’s impeachment to announce they will not be seeking reelection.

The Wall Street Journal reports, that Upton won re-election by double digits in 2020 and was the first Republican to acknowledge Joe Biden’s win putting himself at odds with President Trump who contended the election was rigged.

[READ NEXT: Biden Admin Rockstar is OUT]