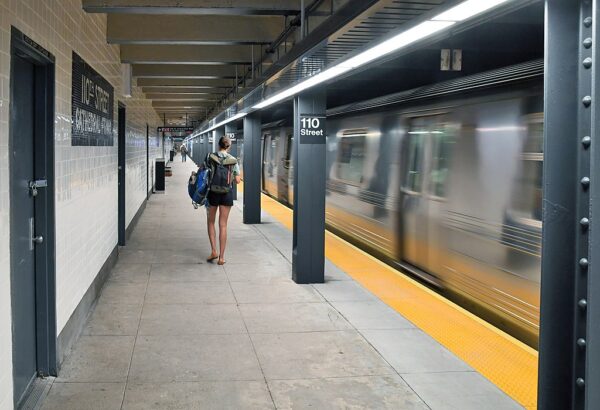 Multiple people have been shot during an attack on a Brooklyn Subway station, The New York Times reports.

The FDNY is stating that some unexploded devices have also been found.

Fox News reports that the FDNY is confirming that there are 13 people injured so far.

Several people were shot and several undetonated devices were found at a subway station in Brooklyn Tuesday morning, the FDNY said.

The FDNY said it received a call reporting smoke inside the 36th Street subway station in Sunset Park around 8:30 a.m.

Emergency personnel who responded to the station found several people shot at the location, the department said. Several undetonated devices were also found, the FDNY said.

Police sources said the NYPD is searching for a suspect who may have been wearing an MTA or construction uniform.

THIS STORY IS BREAKING. Continue to Check Back for Updates.