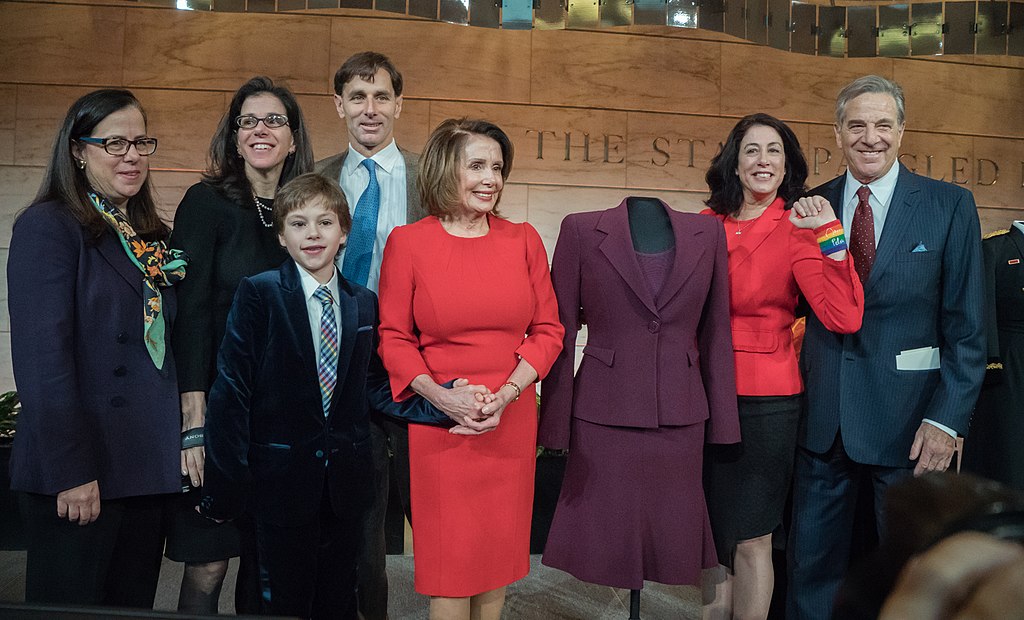 Speaker Nancy Pelosi’s husband Paul Pelosi was arrested this weekend in California and has been charged with drunk driving.

Paul Pelosi, 82, was nabbed just before midnight in Napa County, California, and charged with one count of driving under the influence and another for driving with a blood alcohol content level of 0.08 or higher, according to public records.

The California Democrat’s husband was booked at around 4:13 a.m. and released a few hours later at 7:26 a.m., the online records show. Pelosi’s bail had been set at $5,000 on the two misdemeanors.

The Napa police didn’t respond to New York Post’s request for comment. Speaker Pelosi has not yet released a statement on the incident either.

May has been a tough month for the Pelosi household. Earlier this month Nancy Pelosi was denied communion by the Archbishop (CLICK HERE TO READ MORE ON THAT).