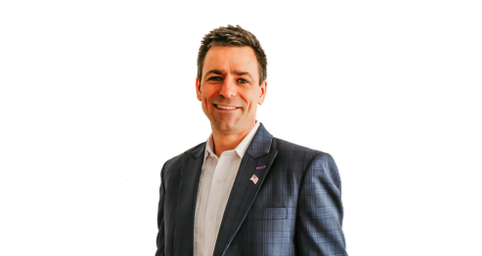 The FBI has raided the home of Michigan GOP gubernatorial candidate Ryan Kelley, according to Crain’s.

“Kelley attended the Jan. 6 riot and earlier organized an armed protest at the state Capitol against Whitmer’s stay-at-home orders. FBI spokesperson confirms search warrant is being executed at his home. Docs in case may be unsealed soon, said David Eggert of Crain’s.

Kelley, who resides in Allendale, MI, is a real estate broker and entrepreneur.

Kelley was arrested during the raid The Detroit News reports.

The search unfolding at Kelley’s home in Allendale adds more uncertainty to a chaotic race for governor that has seen several Republican candidates blocked from the ballot for submitting fraudulent nominating petition signatures.

One of 5 candidates for governor, Kelley’s appearance at the January 6th riot has been used against him by the Michigan Democrat party, who released footage of him stating, “Come on, let’s go! This is it! This is– this is war, baby!

Kelly also believes voting machines should be unplugged if citizens notice something nefarious going on.