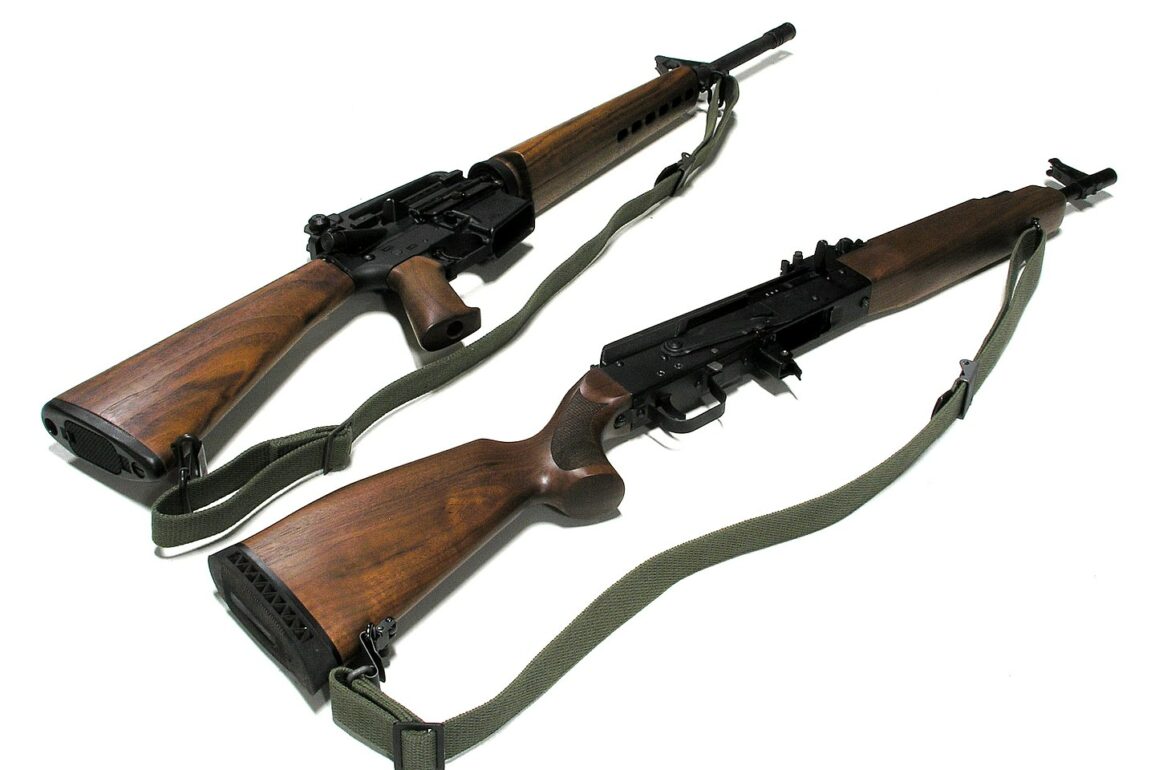 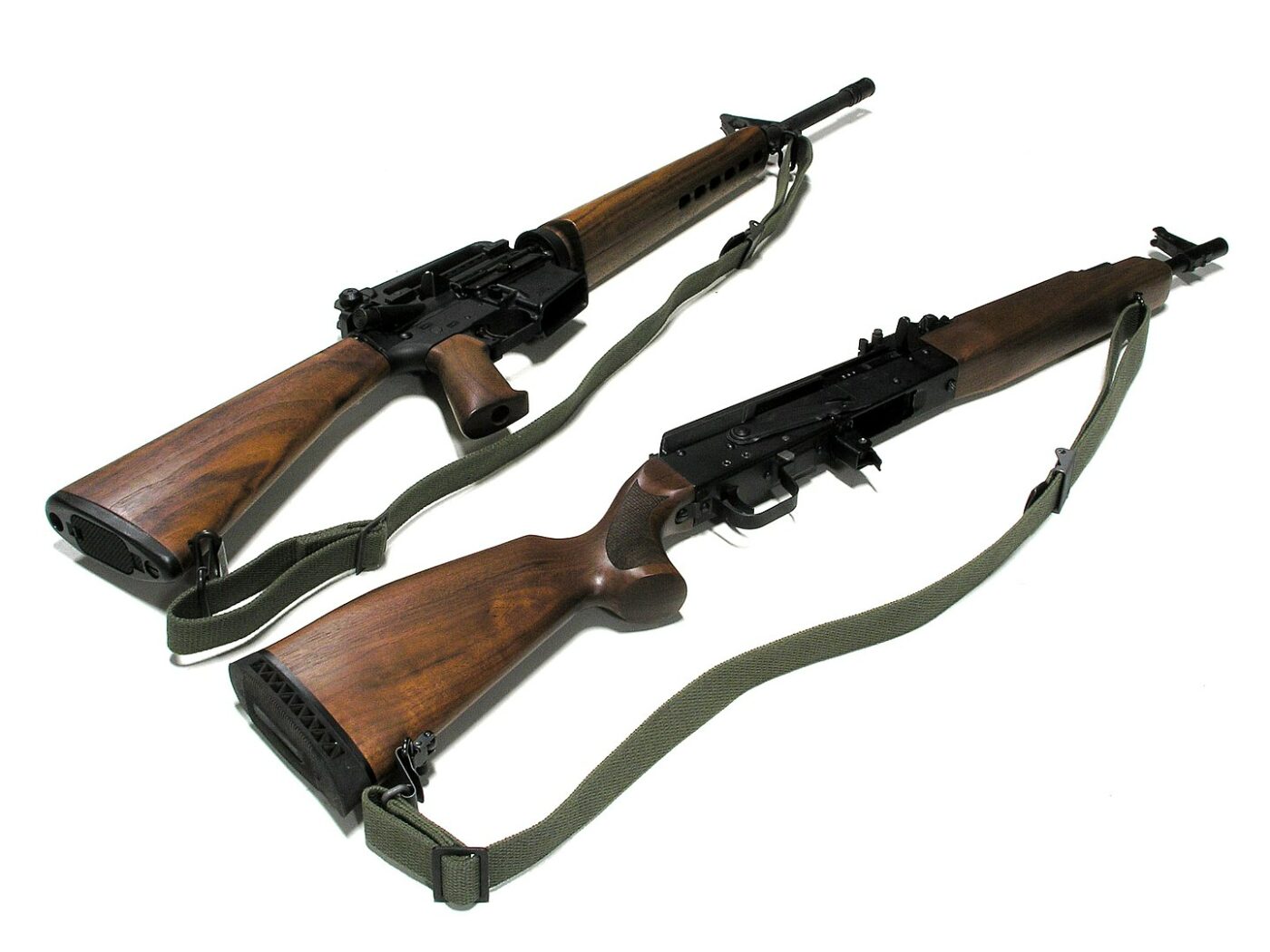 In a Sunday morning statement, 10 senators in each party announced support for the deal. Senate Majority Leader Chuck Schumer blessed it, vowing to “put this bill on the floor as soon as possible,” and President Joe Biden said it “would be the most significant gun safety legislation to pass Congress in decades.” The president urged both chambers of Congress to finish the package quickly.

The emerging package is anchored around extra scrutiny for gun buyers under the age of 21, grants to states to implementso-called red flag laws and new spending on mental health treatment and school security. While translating the agreement into legislation will take time, the large group of supportive senators shows that the package could gain 60 votes on the Senate floor before heading to the House.

The legislation is also being backed by the following Senators, according to Politico.

READ NEXT: FBI ARRESTED GOP CANDIDATE FOR OFFICE AFTER RAIDING HIS HOME [CLICK TO READ MORE]