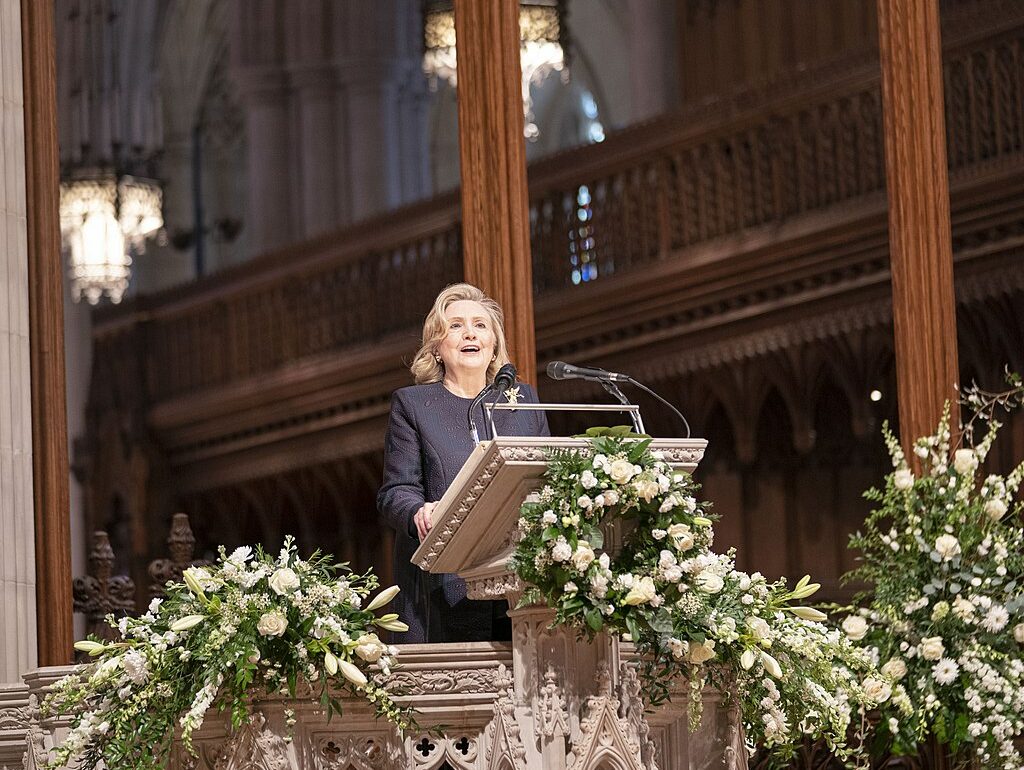 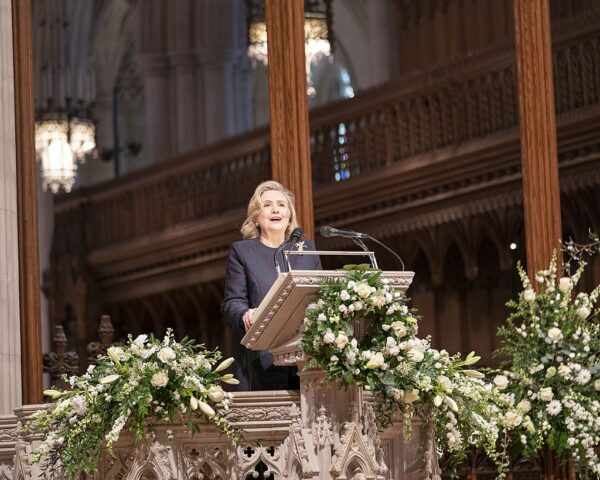 Dick Morris, a former close Clinton advisor and Democrat strategist, has revealed in a column for Newsmax that the former presidential candidate will run for president in 2024 to stop Donald Trump.

Morris pointed to growing frustration by Democrats and the mainstream media with Biden because they know he can’t run again in 2024.

Biden may have other plans. But the establishment seems to be poised to take him on.

Morris reveals that Democrats fear Trump and they will look to stop him at all costs, including running Hillary Clinton again.

The recent media interviews and the opinion pieces by Clinton cronies are positioning her to run.

Morris says she will run but also explains that Trump will not lose.

This story is BREAKING check back as updates become available.