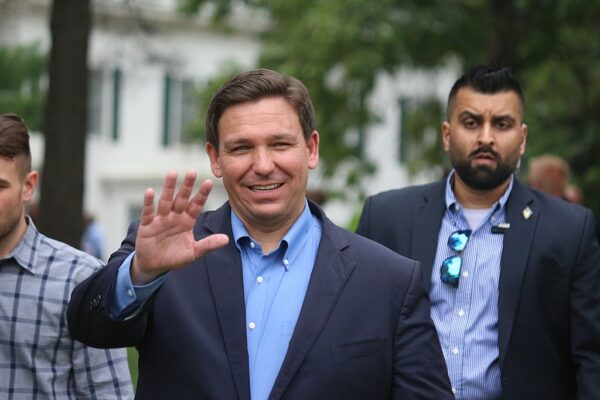 A state attorney who is backed by George Soros and refused to enforce a state issued abortion ban has been suspended by Governor Ron DeSantis (R-Florida), Fox News Reports.

DeSantis argued that State Attorney Andrew Warren has repeatedly refused to enforce laws passed by the state legislature to include cracking down on child transition surgery and abortion restrictions.

DeSantis’s office stated, “We are suspending Soros-backed 13th circuit state attorney Andrew Warren for neglecting his duties as he pledges not to uphold the laws of the state.”

During his press conference DeSantis stated, “The constitution of Florida has vested the veto power in the governor, not in state attorneys… We are not going to allow this pathogen of ignoring the law get a foothold in the state of Florida.”