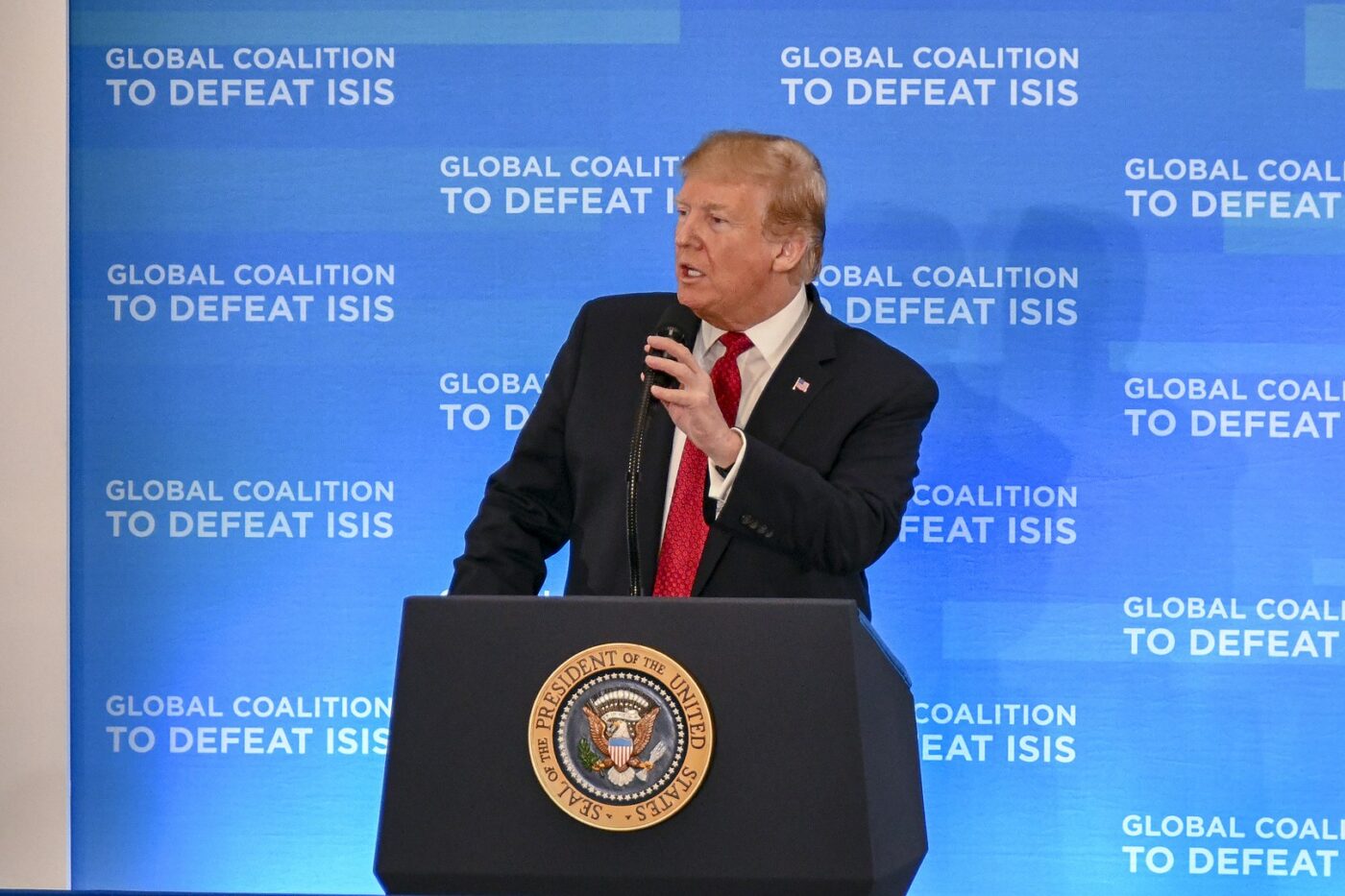 UPDATE (7:55pm Eastern) : 411Breaking has learned that a “box of classified documents” in Trump’s “office and personal quarters” was the subject of the raid

“These are dark times for our Nation, as my beautiful home, Mar-A-Lago in Palm Beach, Florida, is currently under seige, raided, and occupied by a large group of FBI agents,” former President Trump said in a news release.

“Nothing like this has ever happened to a president of the United States before,” he continued.

“After working and cooperating with the relevant Government agencies, this unannounced raid on my home was not necessary or appropriate,” Trump lamented.

“It is prosecutorial misconduct, the weaponization of the Justice System, and an attack by the Radical Left Democrats who desperately don’t want me to run for President in 2024, especially based on recent polls, and who will do anything to stop Republicans and Conservatives in the upcoming midterm elections,” he continued.

The rest of the statement reads:

“Hillary Clinton was allowed to delete and acid wash 33,000 E-mails AFTER they were subpoenaed by Congress. Absolutely nothing has happened to hold her accountable. She even took antique furniture, and other items from the White House.

“I stood up to America’s bureacratic corruption, I restored power to the people, and truly delivered for our Country, like we have never seen before. The establishment hated it.”

It is not immediately clear the reason for the raid nor what the FBI is searching for during the raid. Trump also confirmed the raid to CNN.

In his statement to CNN, Trump said that the FBI even broke into his safe.

This is a breaking news story and will be updated.

[READ NEXT: US CONGRESSWOMAN PASSES AWAY]