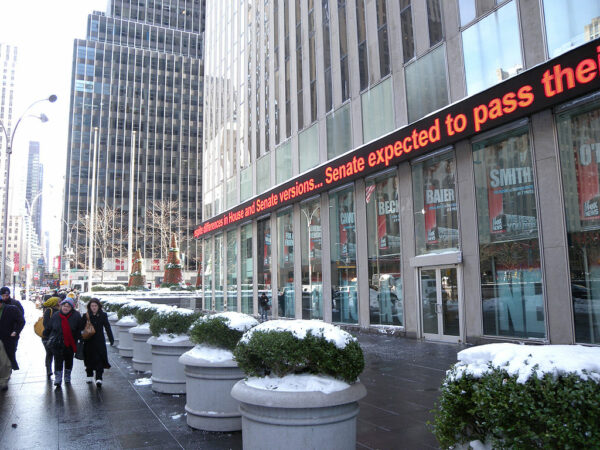 Original Fox News anchor Uma Pemmaraju has passed away at the age of 64, Fox News reports.

Pemmaraju was on the air at the launch of Fox News in October of 1997 and was a star, becomming one of the only Indian-American anchors to reach national prominence.

Fox News Media CEO Suzanna Scott said, “We are deeply saddened by the death of Uma Pemmaraju, who was one of FOX News Channel’s founding anchors and was on the air the day we launched. Uma was an incredibly talented journalist as well as a warm and lovely person, best known for her kindness to everyone she worked with. We extend our heartfelt condolences to her entire family,”

Pemmaraju anchored and hosted “Fox News Now,” Fox on Trends,” Fox News Live,” “The Fox Report,” along with a variety of specials for the network.

He family has said she was a “noble soul and pioneer.”

This story is developing, continue to check back for updates.

[READ NEXT: Trump Raided by FBI]