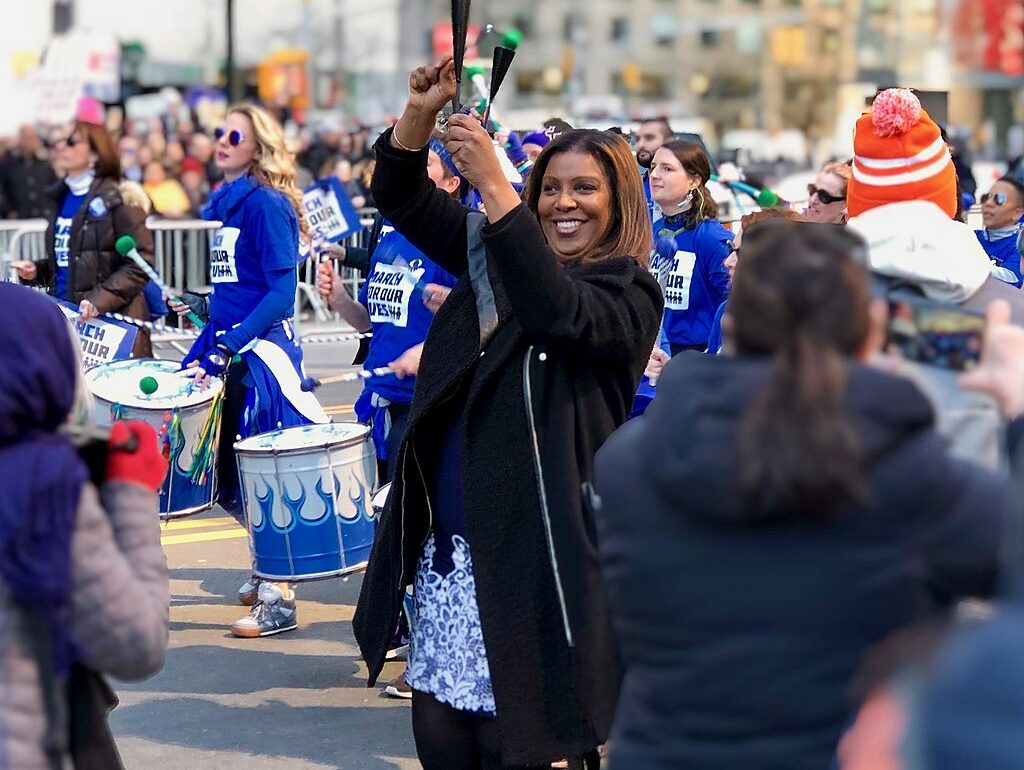 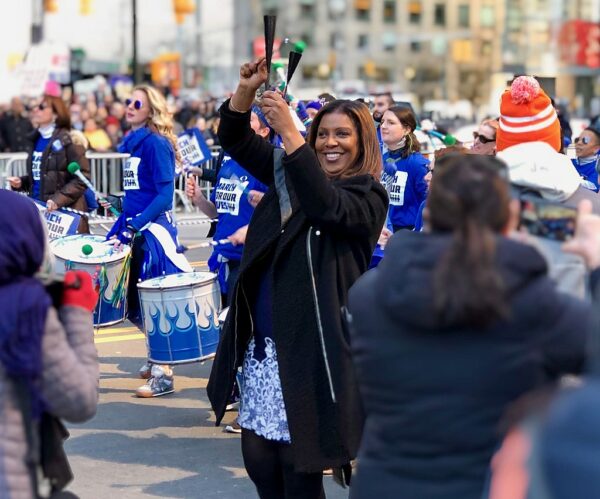 Letitia James at the NYC "March for our Lives" rally. Central Park South at Columbus Circle. Letitia at the head of the All Woman Identified Drumline FogoAzul NYC
PoliticsUS News

President Trump has announced in a statement that he intends to plead the fifth during his deposition with the New York State Attorney General’s office, today.

WASHINGTON — Donald Trump says he invoked the Fifth Amendment and wouldn’t answer questions under oath in the long-running New York civil investigation into his business dealings.

Trump arrived at New York Attorney General Letitia James’ offices Wednesday morning, but sent out a statement more than an hour later saying he declined to answer the questions under the rights and privileges afforded to every citizen under the United States Constitution.”

Anything he said during the deposition could have been used against him in a criminal case. While James’ investigation is civil in nature, the Manhattan district attorney is running a parallel criminal probe.

Trump is fighting multiple legal battle on multiple fronts. A raid on his home Mar-a-Lago by FBI agents appears to have emboldened him.

It has also rallied republicans around the former President in support which could be a huge help in 2024.