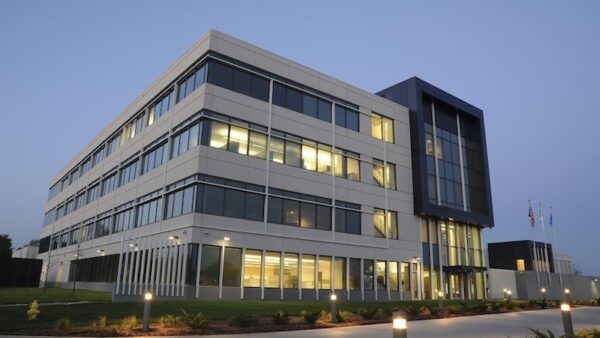 Ohio State Highway Patrol officers exchanged gunfire with a man who tried to break into an FBI building in Cincinatti, Ohio, The Washington Examiner reports.

The man reportedly tried to break into the building before fleeing.

“Blood splatter on his shorts. Right thigh area,” an officer in a police helicopter said over the radio. “Part of windshield shot out … Suspect on knees, holding rifle.”

“Rifle down for the moment. He is on his knees,” the officer added about 15 minutes later.

A lockdown has been put in effect for all buildings within a 1-mile radius of the suspect’s location as of late Thursday morning.

The incident comes after the FBI carried out a search warrant of former President Donald Trump’s residence at Mar-a-Lago on Monday.

This situation is Developing. Continue to check back with 411 Breaking for updates.