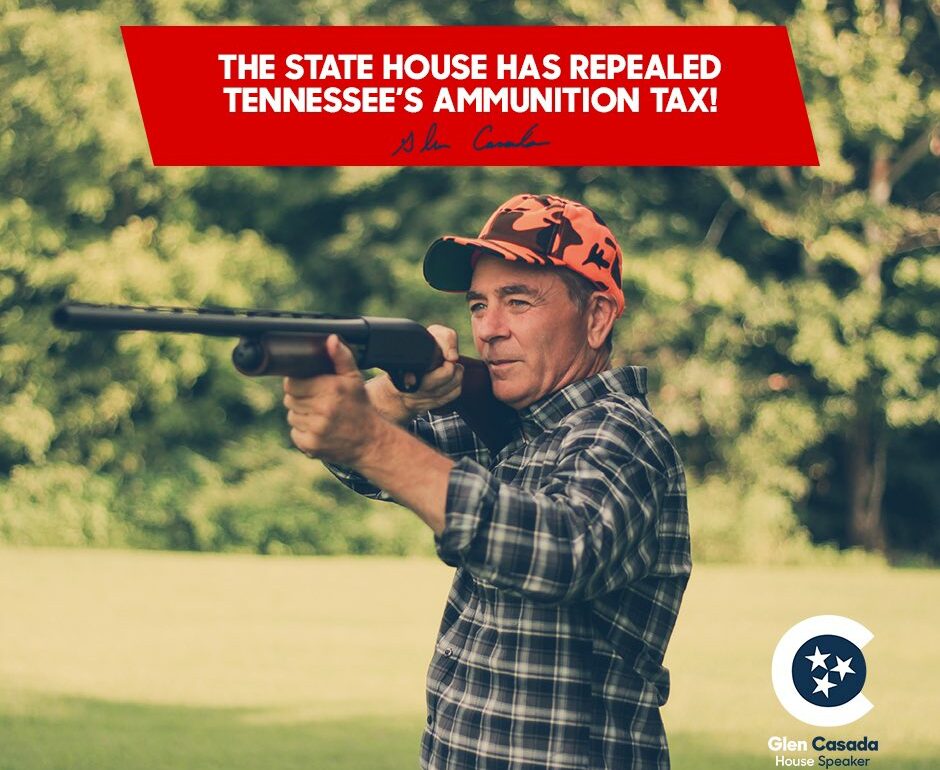 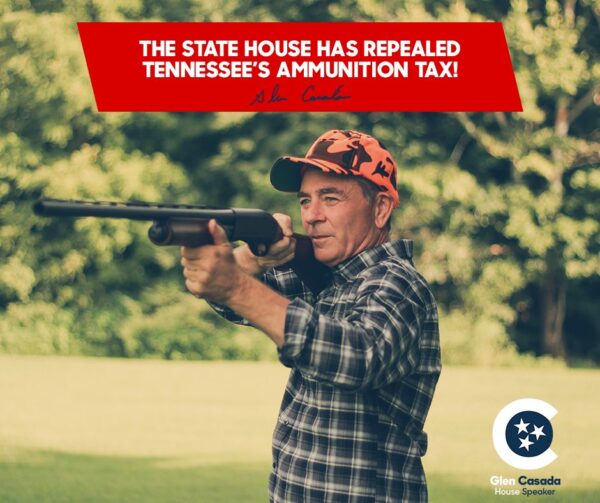 Former Republican Tennessee Speaker of the House Glen Casada has been arrested and indicted by the FBI along with former top aide Case Cothren, The Tennessean reports.

Casada resigned as Speaker in 2019 amid a testing scandal that included sexually explicit and racist conversations with former chief of staff Cothren. He then did not seek re-election.

A grand jury officially indicted the pair on Monday, the Department of Justice said, on charges that could carry up to 20 years in prison.

Both men are charged with:

The FBI conducted a raid on Casada’s home and legislative offices in 2021.

[READ NEXT: Explosive Device Detonated After Being Discovered at Federal Building]