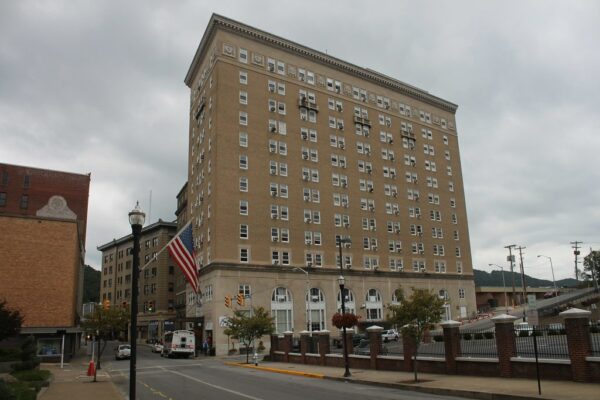 Explosive Device Detonated After Being Found at Federal Court House

A bomb scare at a Federal Court house in West Virginia has ended in the detonation of an explosive device, The New York Post reports.

Police have confirmed that at least one explosive device was found in the historic Elizabeth Kee Federal Building in Bluefield.

A majority of the sleepy West Virginia town with a population of 10,000 had to be evacuated according to reports.

The police chief confirmed that three suspicious packaged had been found but would not go into detail.

The investigation is on going and developing as new details become availbale.

A motive is not known at this time and a search for the suspect is ongoing according to reports.

[READ NEXT: CNN Admits Host is a Loser, Cancels Him]