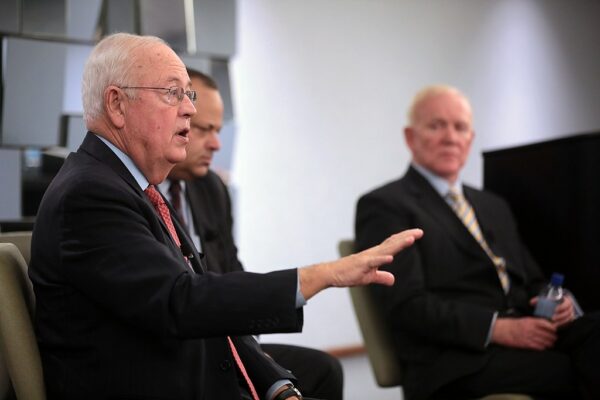 The New York Times is reporting that Starr has passed away at 76.

The report from The New York Times states:

WASHINGTON — Ken Starr, the independent counsel whose investigation uncovered President Bill Clinton’s affair with a White House intern and led to his impeachment for lying under oath and obstructing justice, died on Tuesday at a hospital in Texas. He was 76.

Mr. Starr’s family said in a statement that he died of complications from surgery at Baylor St. Luke’s Medical Center in Houston but gave no further details.

THIS STORY IS BREAKING CONTINUE TO CHECK BACK FOR UPDATES