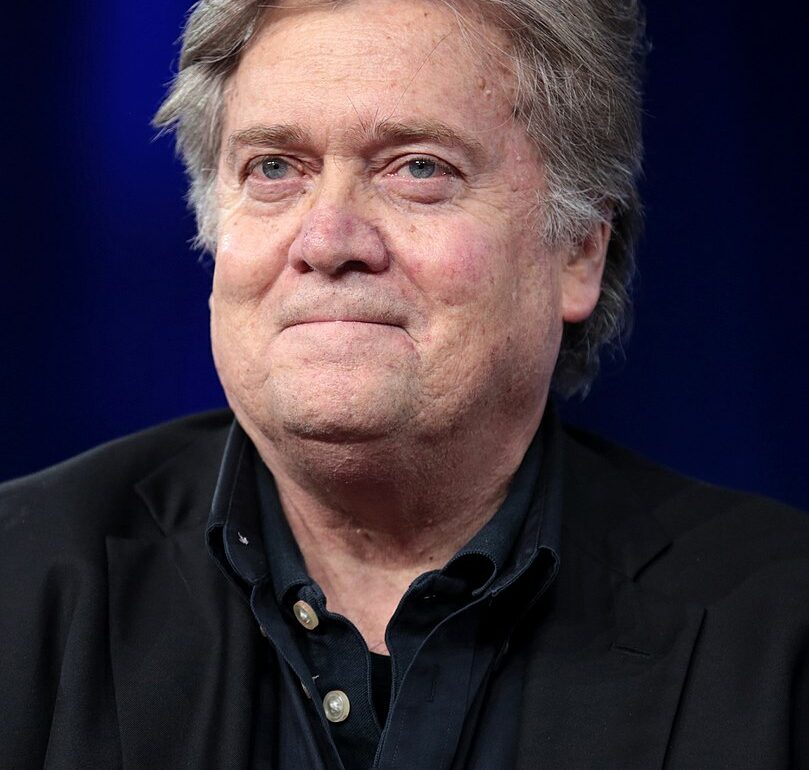 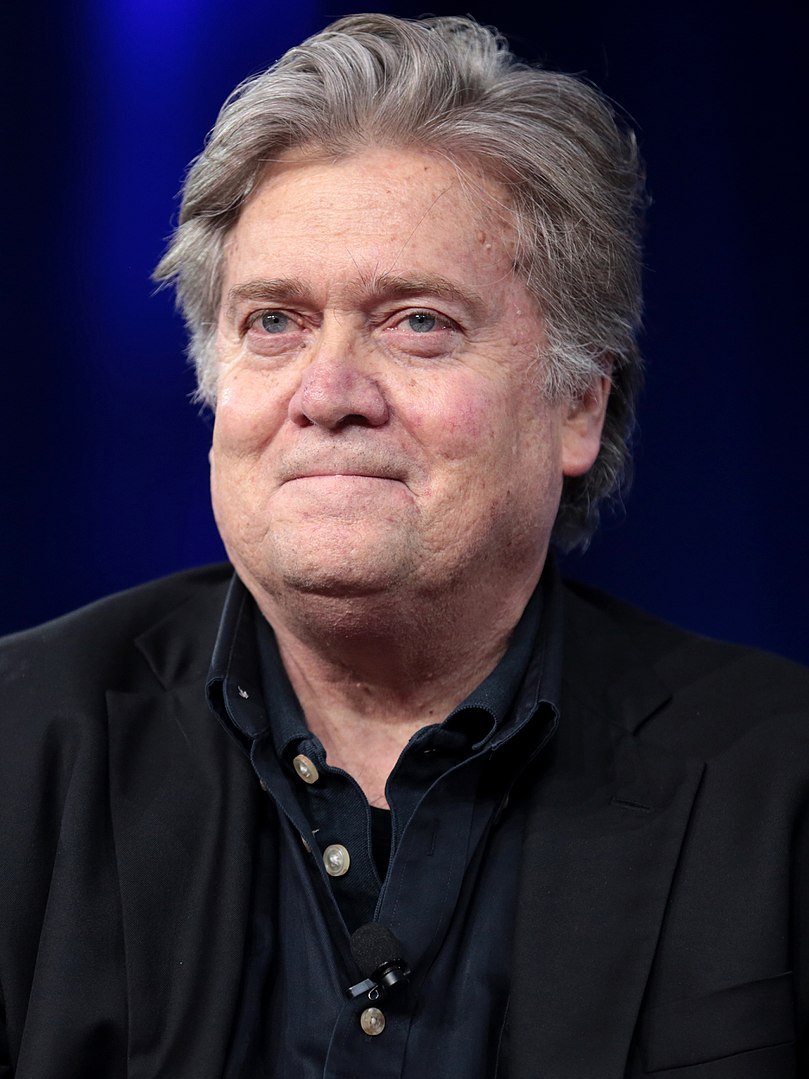 Steve Bannon the former White House strategist for Trump has turned himself into authorities in New York, Fox News reports.

Bannon’s surrender and indictment is surrounding fraud charges related to a “We Build the Wall” fundraiser. Bannon was pardoned by President Trump before he left office of federal charges.

Bannon is expected to be released on “no cash bail and surrender his passport,” a source familiar with the case told Fox News.

The charges are still under seal, and Fox News has learned that Bannon has not been told what they are yet. Bannon found out about the indictment a week ago when Manhattan District Attorney Alvin Bragg’s office called one of his lawyers to inform him.

Bannon pleaded not guilty to federal charges of conspiracy to commit mail fraud and money laundering for his role in the fundraiser, and was pardoned by former President Trump before a trial was held.

“Just days after being swatted three different times by deranged thugs from New York City inspired by the Biden Administration to assassinate me by police, the Soros-backed DA has now decided to pursue phony charges against me 60 days before the midterm election because WarRoom is the major source of the MAGA grassroots movement,” Bannon said in a statement.

Bannon has claimed as a statement that he is being targeted for political reasons.

[READ NEXT: Former Tennessee Speaker of the House Indicted]