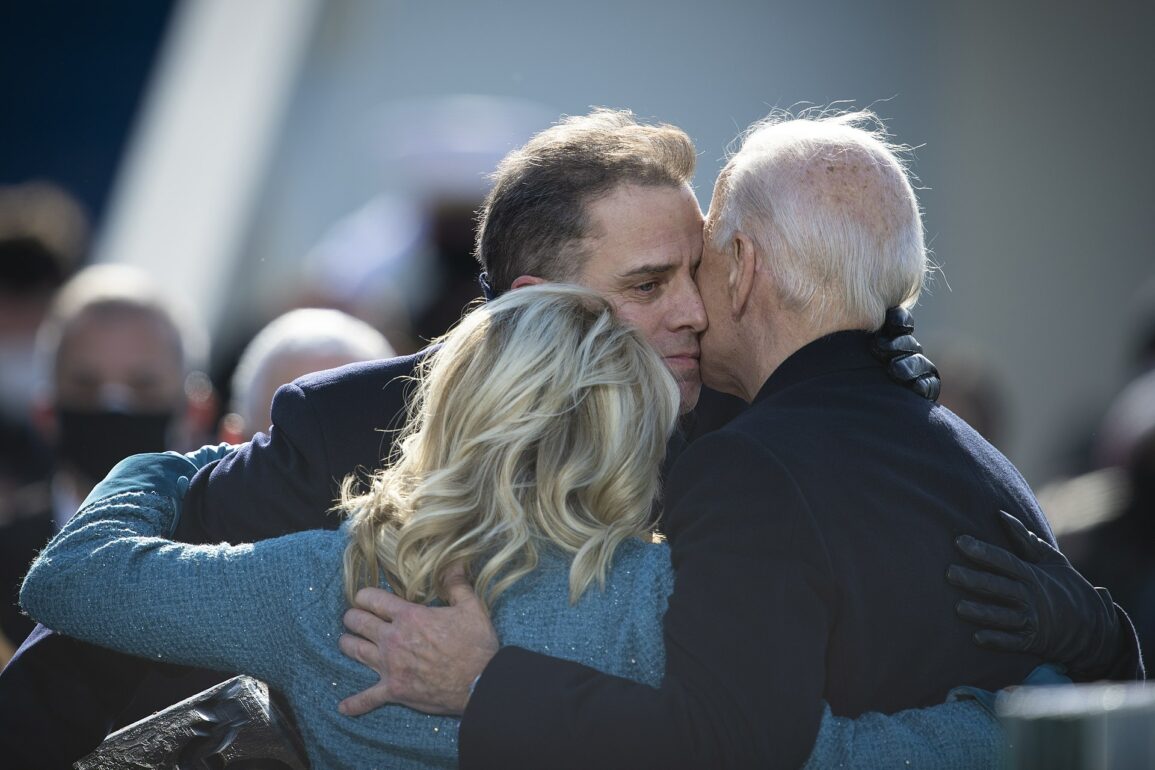 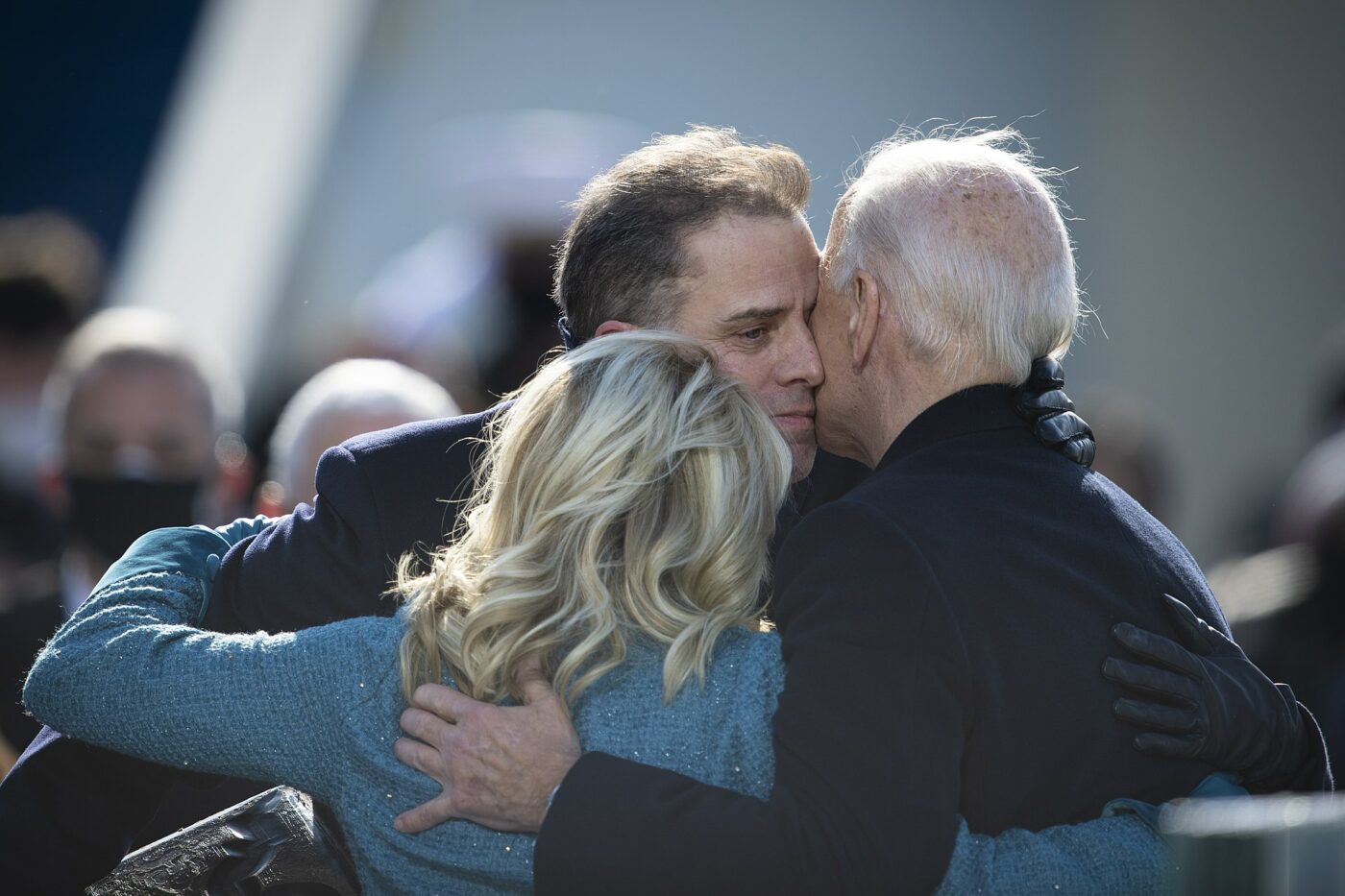 According to a stunning new report from the Washington Post it is now being reported that federal agents investigating Hunter Biden’s alleged corrupt activities now have enough evidence to charge him with multiple crimes.

The Hunter Biden probe began in 2018, and it became a prominent focus for then-President Donald Trump during his unsuccessful 2020 reelection campaign.

According to persons familiar with the matter, federal officials investigating President Biden’s son Hunter have amassed enough evidence to prosecute him with tax evasion and making a false statement about a gun purchase.

According to these sources, the next step is for the U.S. Attorney in Delaware, a Trump administration holdover, to determine whether to press such charges.