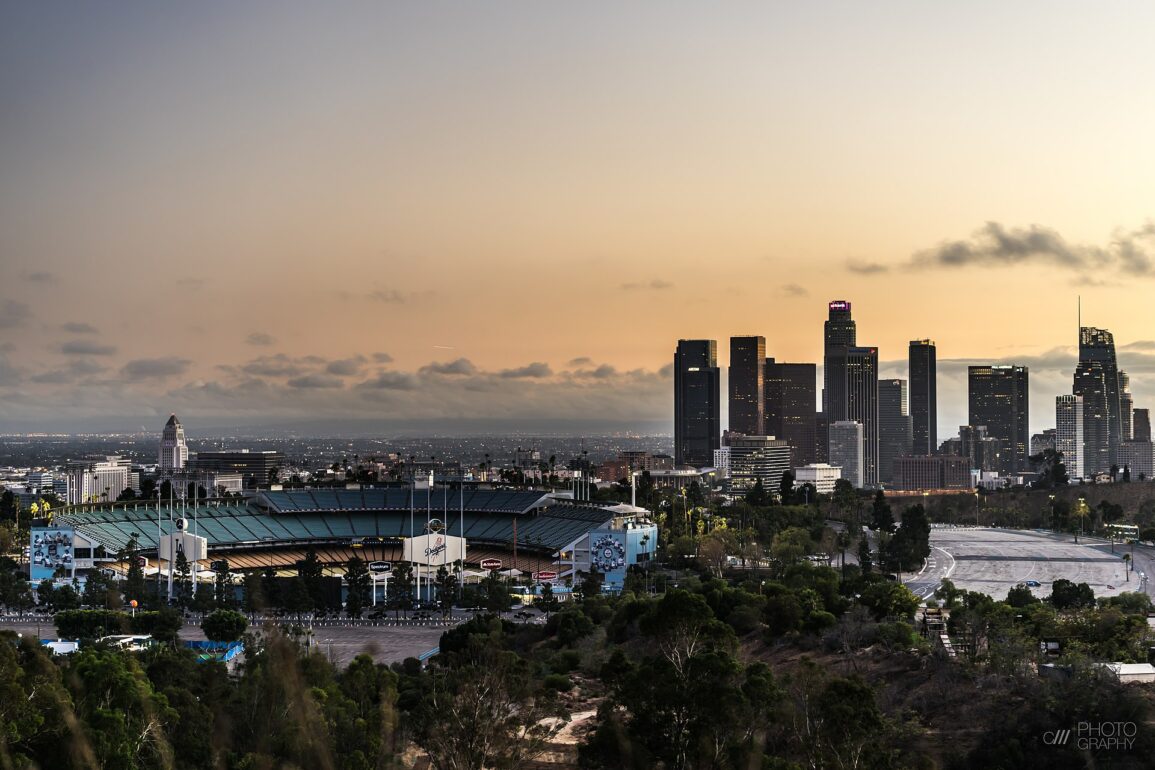 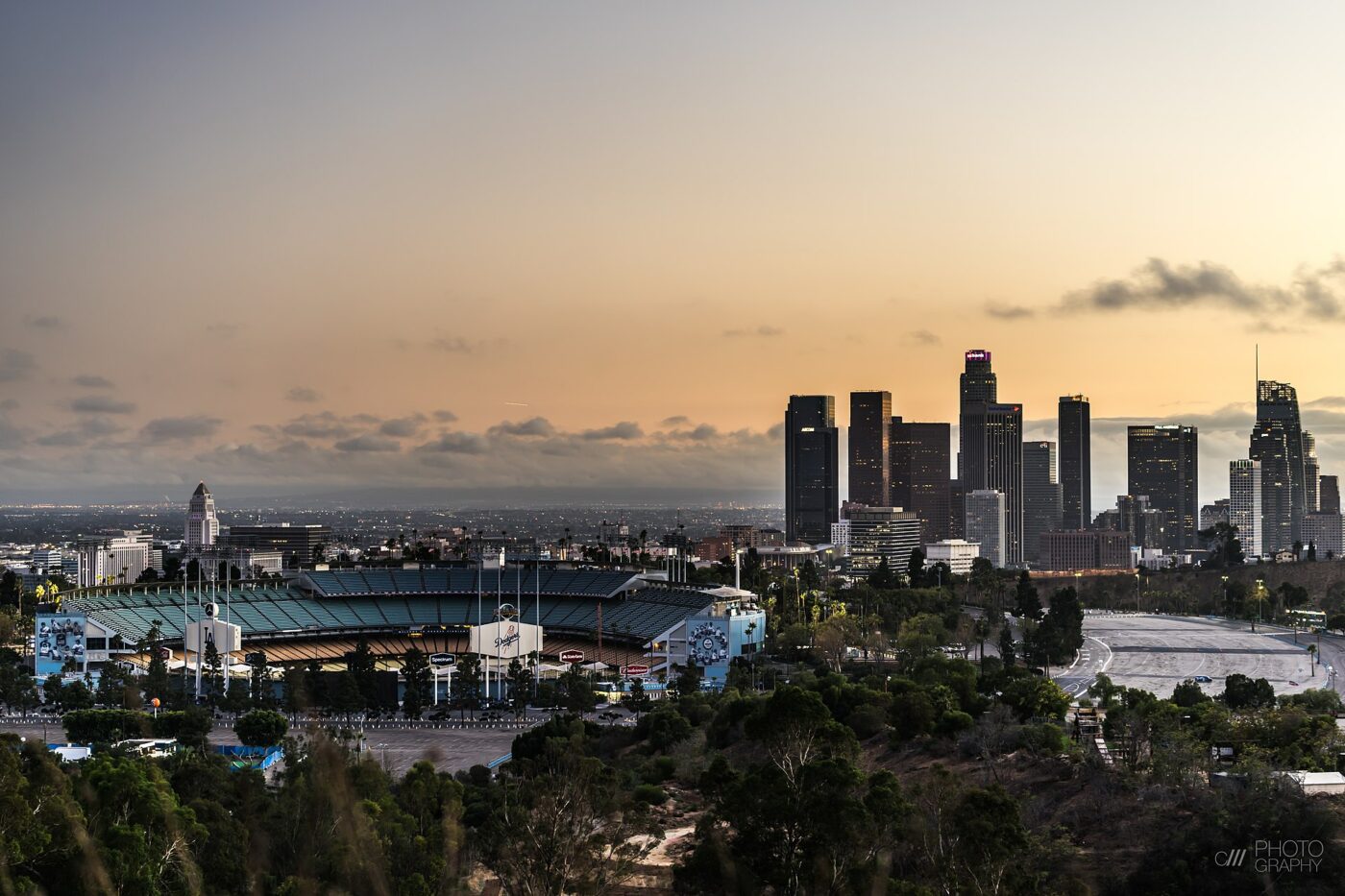 Nury Martinez resigned as president of the Los Angeles City Council on Monday, following a story about an audio tape that captured blatantly racist statements exchanged with other Latino council members last year, including ones aimed at a White colleague’s young Black son.

Martinez said Monday that, she would be resigning as Council President effective immediately.

However, for now at least, Martinez will retain her position as a member of the Council.

“I sincerely apologize to the people I hurt with my words: to my colleagues, their families, especially to Mike, Sean and your son. As a mother, I know better, and I am sorry. I am truly ashamed. I know this is the result of my own actions. I am sorry to your entire family for putting you through this.” Martinez said.

The audio recording was first obtained and published by the Los Angeles Times, who broke the story.

During the recording Martinez can be heard critizing the parenting style of a white colleague with a black son.

“They’re raising him like a little White kid,” Martinez said. “I was like, ‘This kid needs a beatdown. Let me take him around the corner, and then I’ll bring him back.” she continued.