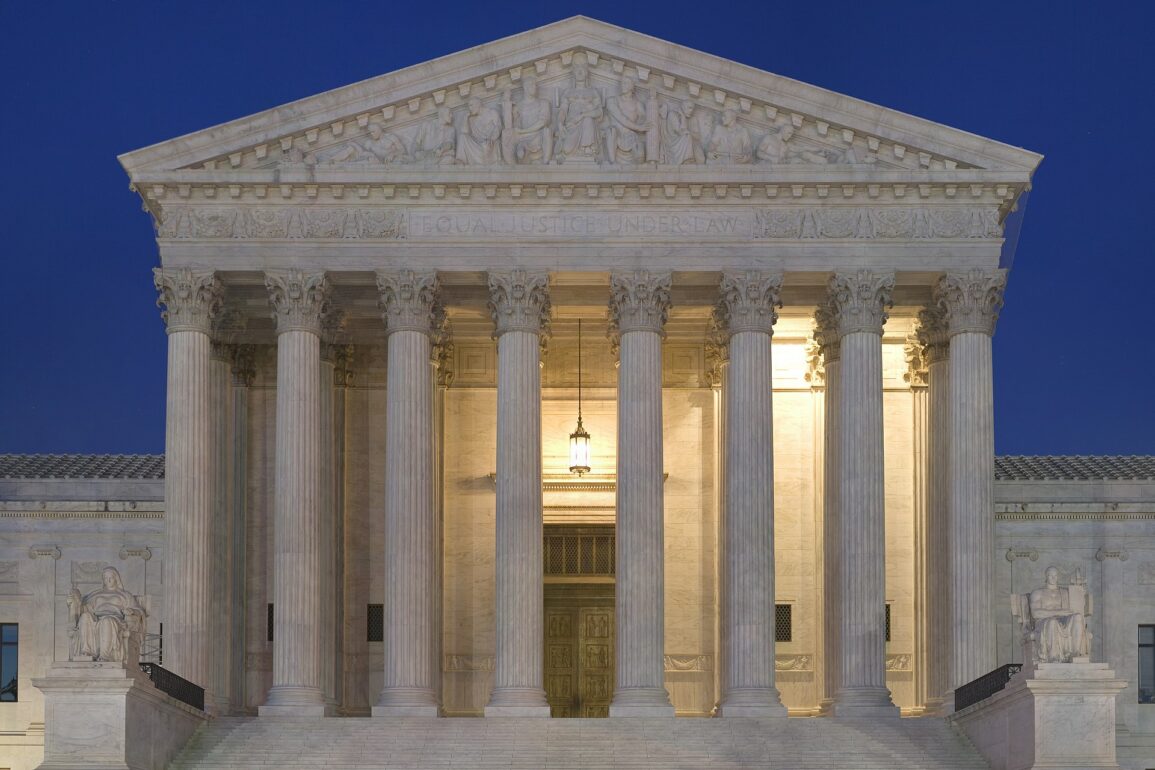 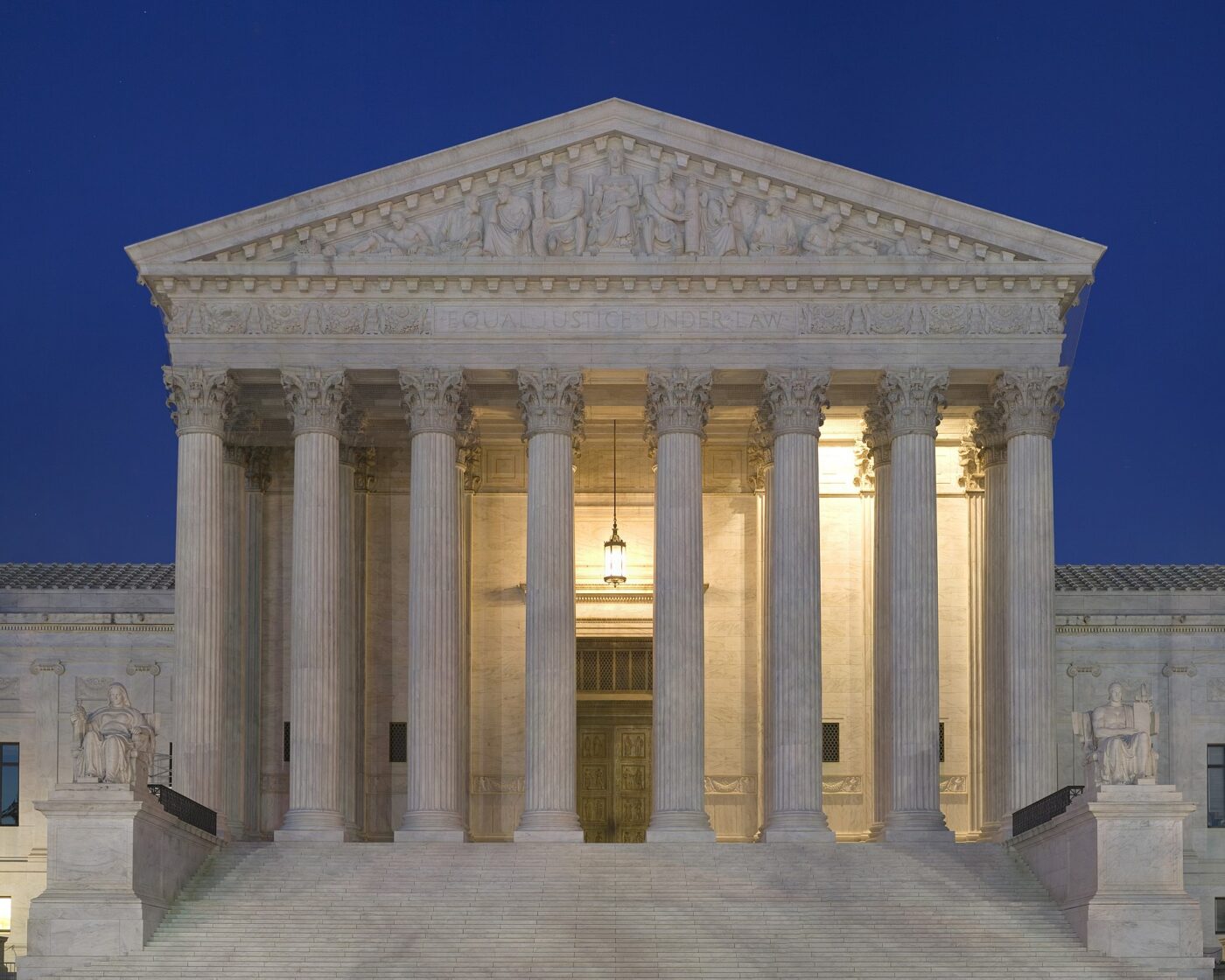 The Associated Press is reporting that Chief Justice John Roberts has granted former President Donald Trump a temporary restraining order blocking the transfer of his tax documents to a Congressional committee.

The Supreme Court on Tuesday temporarily halted a House panel from accessing the financial records of former President Trump ahead of their expected release.

The move, which comes in response to an emergency request Trump filed on Monday, was ordered by Chief Justice John Roberts, who handles emergency matters arising in D.C.

It comes after a lower court cleared the way for the House Ways and Means Committee to obtain the records as part of a long-running legal battle.