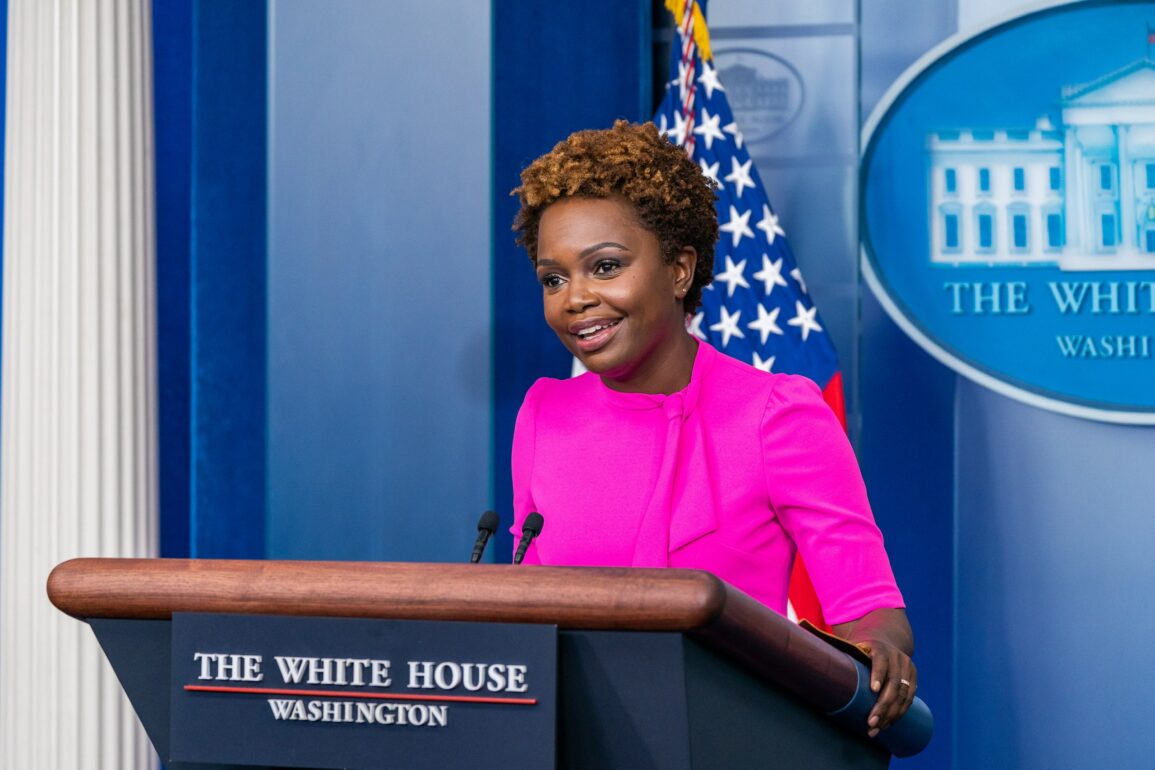 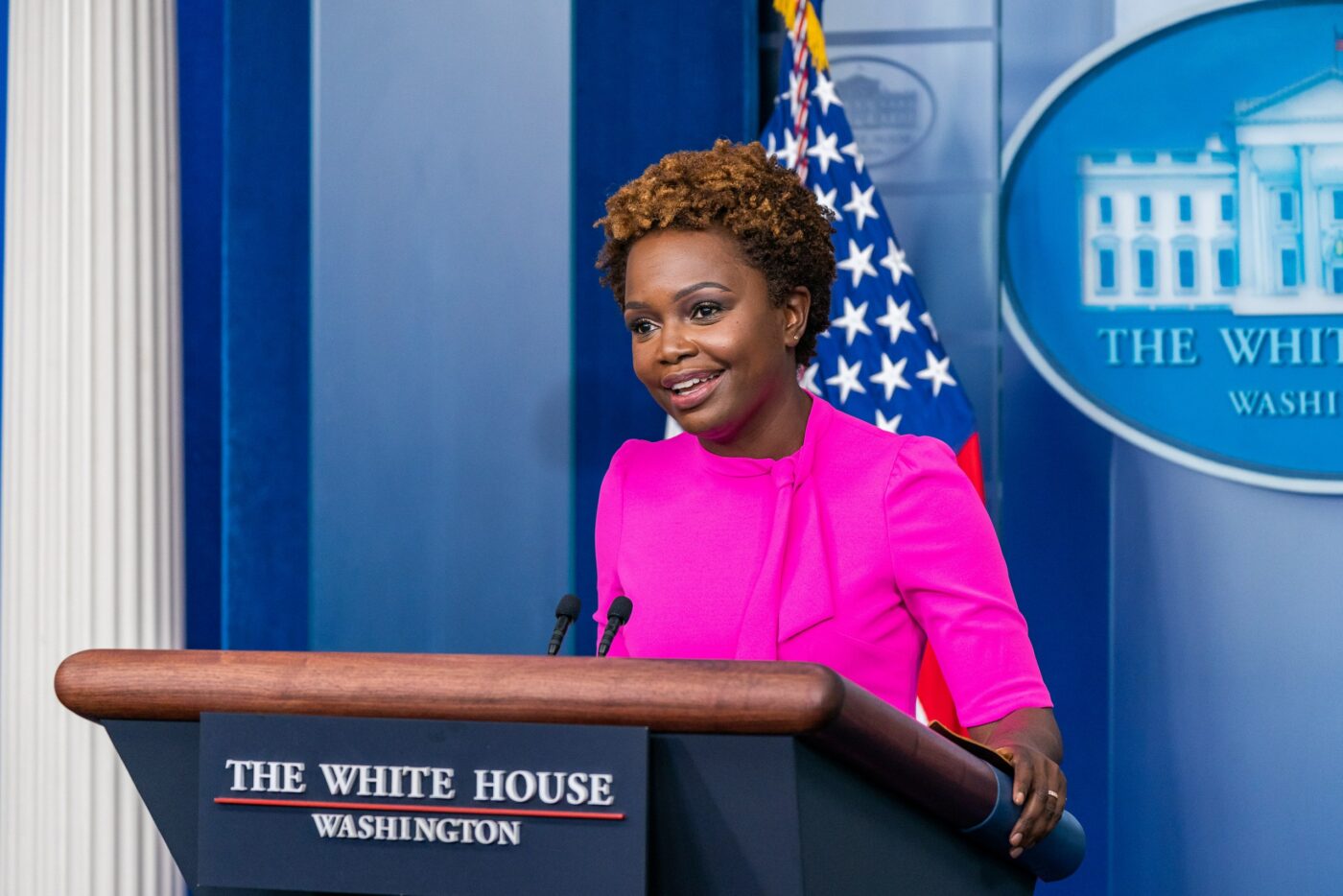 Protect the Public’s Trust claims that Jean-Pierre’s recent exhortation to the public not to vote for Republicans violated the Hatch act, as they stated in their press release:

As part of her opening remarks during the briefing, coming less than a week before the mid-term elections, Ms. Jean-Pierre delivered a clear and passionate exhortation to voters not to vote for Republicans. “Unfortunately, we have seen mega MAGA Republican officials who don’t believe in the rule of law,” she stated. “They refuse to accept the results of free and fair elections, and they fan the flames of political violence through what they praise and what they refuse to condemn.”

Such an attempt to sway an election is a direct violation of the Hatch Act’s prohibition against employees like Ms. Jean-Pierre using their office to influence an election or seek the success or failure of a political party. Nor can such pronouncements be attributed to an insufficient knowledge of the restrictions of the Hatch Act. These statements come on the heels of both her predecessor, Jen Psaki, and the White House Chief of Staff, Ron Klain, having been found in violation of the Hatch Act. Further, Ms. Jean-Pierre has on several occasions cited the Hatch Act as justification for avoiding responding to queries from the press corps.”

“In the wake of multiple successful Hatch Act complaints against her colleagues, Karine Jean-Pierre nevertheless took the occasion of a daily briefing to vilify officials of the opposing political party,” stated Michael Chamberlain, Director of Protect the Public’s Trust. “The comments appear to be clearly designed to influence voters in next week’s election. A quick and complete investigation into these statements would be a good first step in helping to restore the American public’s trust in its government.”