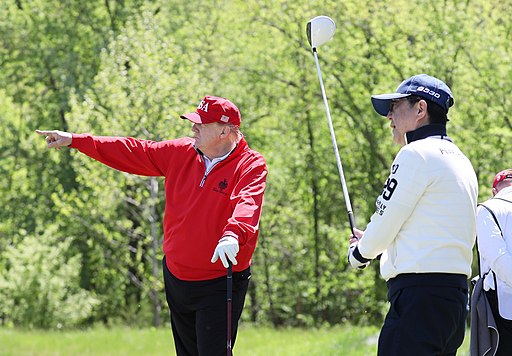 A New York Judge has held former President Donald Trump in contempt of court for failing to turn over documents to the state’s Attorney General the New York Times reports.

The judge, Arthur F. Engoron, ordered Mr. Trump to comply with a subpoena seeking records and assessed a fine of $10,000 per day until he satisfies the court’s requirements. In essence, the judge concluded that Mr. Trump had failed to cooperate with the attorney general, Letitia James, and follow the court’s orders.

“Mr. Trump: I know you take your business seriously, and I take mine seriously,” Justice Engoron remarked, before holding Mr. Trump in contempt and banging his gavel.

The ruling represents a significant victory for Ms. James, whose office is conducting a civil investigation into whether Mr. Trump falsely inflated the value of his assets in annual financial statements.

In January, Ms. James, a Democrat, said her office had concluded that the Trump Organization had engaged in “fraudulent or misleading” practices involving the statements. But she said she would continue to investigate before deciding whether to sue Mr. Trump or his company.

James does not have the authority to file criminal charges but her investigation is running along side a criminal investigation, which is not going well, in New York City by Manhattan DA Alvin Brag.