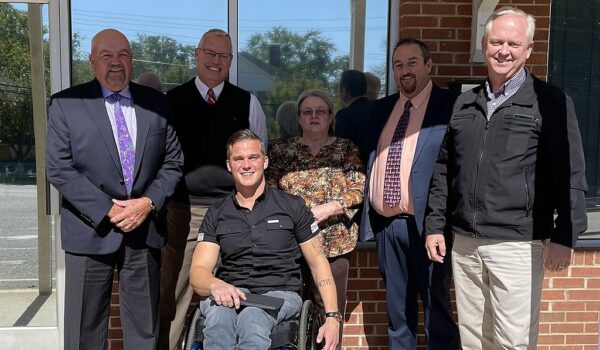 Republican US Rep Cited for Gun Possession at Airport

According to the TSA, a 9 millimeter handgun was discovered at Checkpoint D. TSA declined to identify the person who had the gun.

It’s unclear if Cawthorn will face any criminal charges. A spokesperson for the Charlotte-Mecklenburg Police Department couldn’t immediately comment.