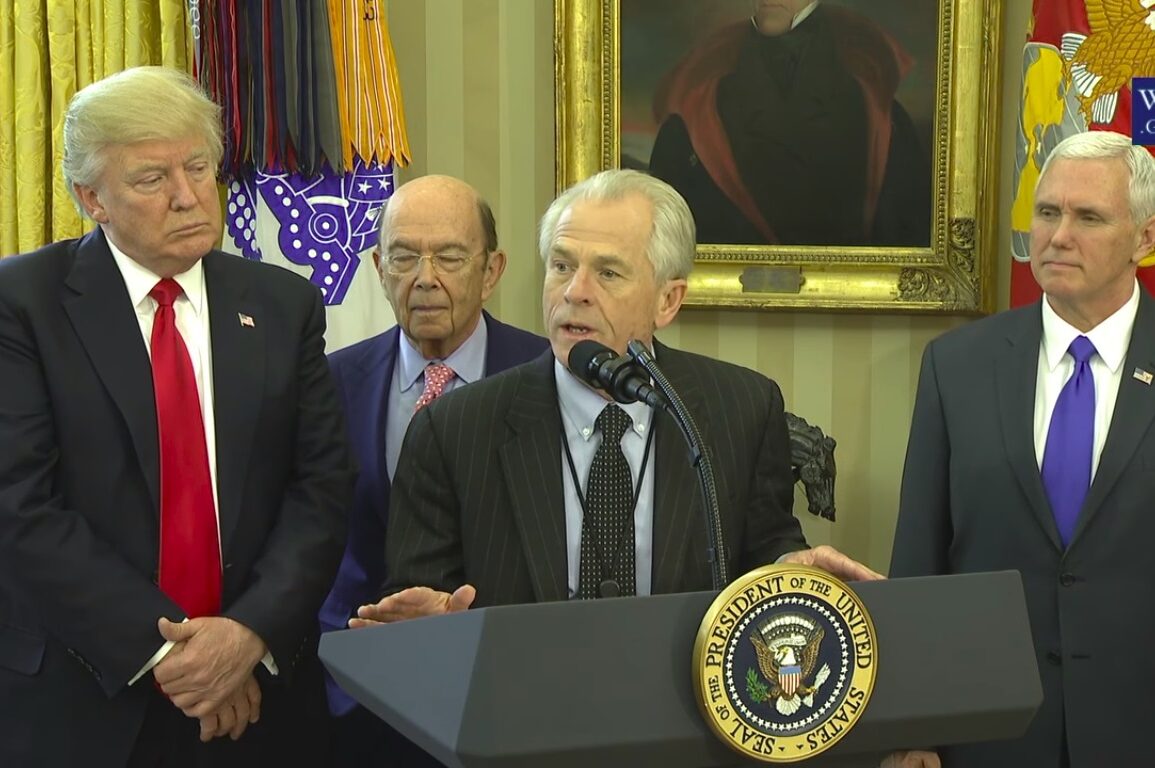 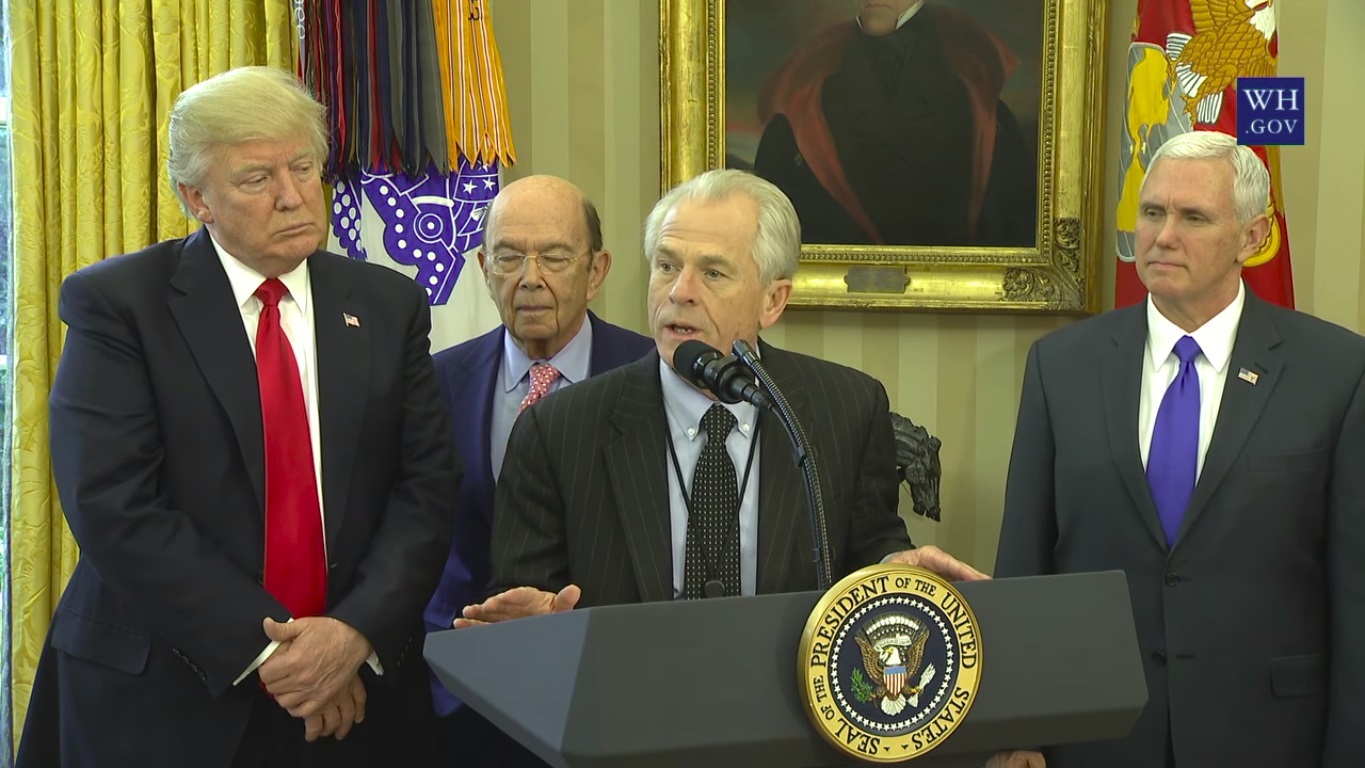 The charges are two counts of criminal contempt of Congress after Navarro did not comply with a subpoena from the House of Representatives select committee which is investigating the Jan. 6 invasion of the U.S. Capitol.

Navarro, who was a trade adviser to Trump, also revealed he received a grand jury subpoena in a lawsuit he filed Tuesday against House Speaker Nancy Pelosi (D-Calif.) and the bipartisan House committee.

Navarro, 72, is charged with one contempt count involving his refusal to appear for a deposition and another involving his refusal to produce documents to the committee, according to the U.S. Attorney’s Office for Washington. The indictment was returned Thursday and unsealed Friday, and Navarro is to make his initial appearance this afternoon in the U.S. District Court for the District of Columbia.

The Jan. 6 committee subpoenaed Navarro in February seeking records and testimony from the former trade adviser, who has written and publicly discussed the effort to develop a strategy to delay or overturn certification of the 2020 election.

Navarro responded at the time with a statement rejecting the request and the committee’s legitimacy and blaming Pelosi, among others, for the violence that occurred Jan. 6, 2021. He argued that Trump “has invoked Executive Privilege; and it is not my privilege to waive.”

This story is breaking and will be updated as more information becomes available.