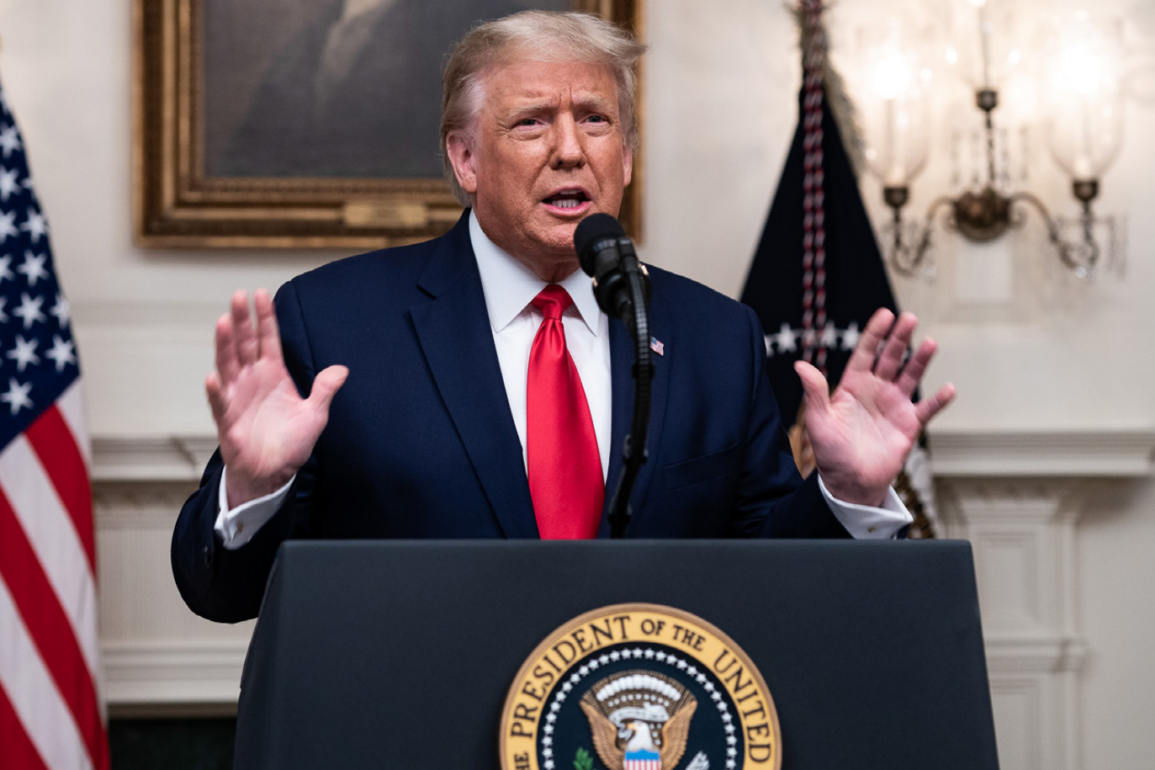 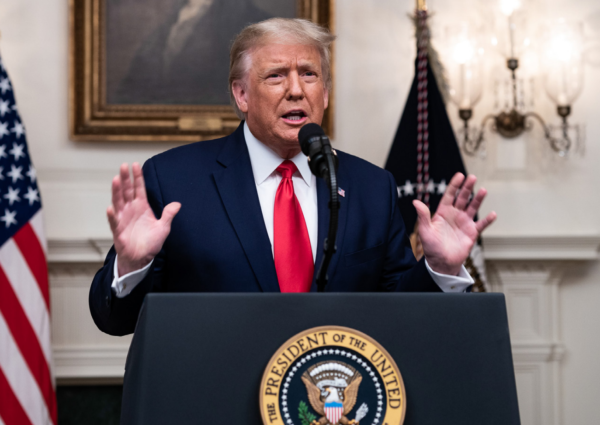 Members of the panel, who convened their final hearing before the midterm elections on Thursday, had previously stated that they were still considering asking Trump or former Vice President Mike Pence for an interview.

The subpoena was issued early Thursday, according to sources familiar with the committee’s preparations.

The resolution to subpoena Trump was approved 9-0 by all members.

The panel is working against the clock since the subpoena will expire at the conclusion of this legislative session.