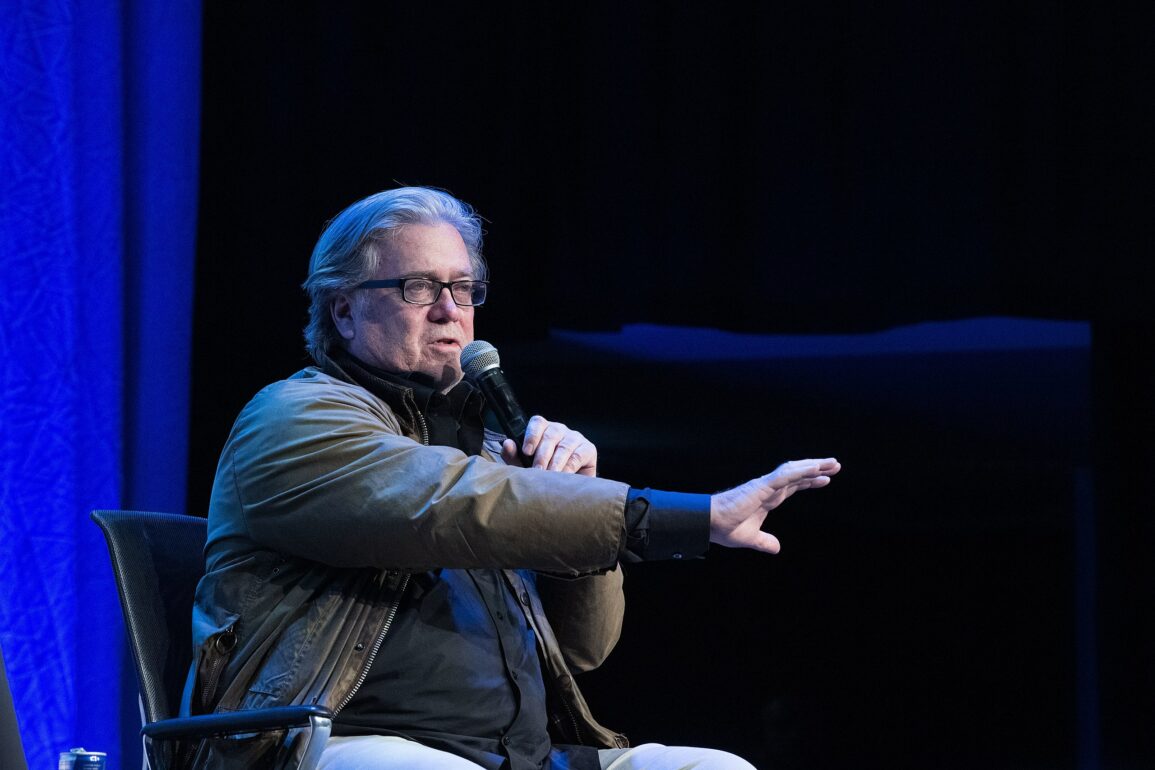 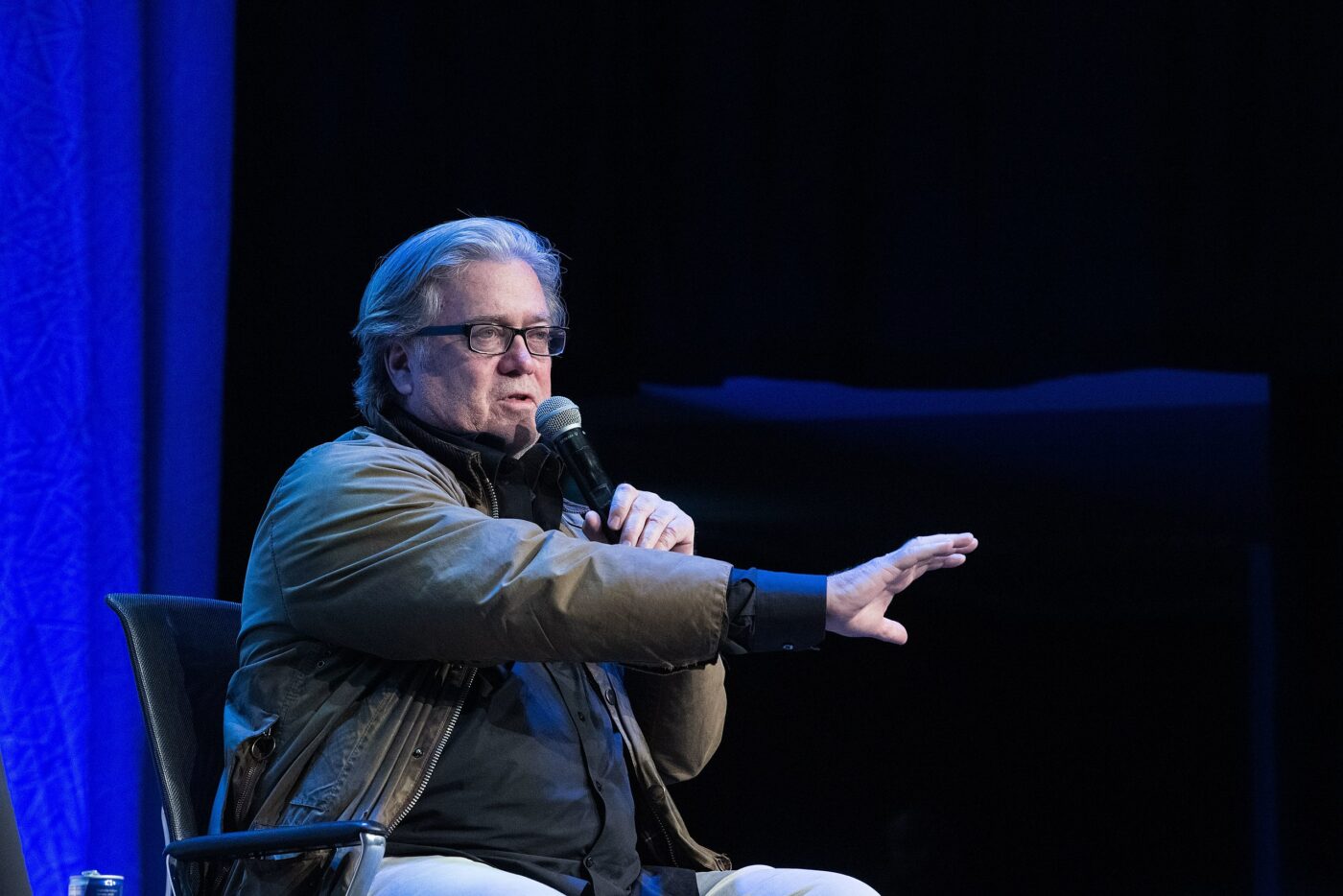 The former manager of Donald Trump’s 2016 campaign and later a top advisor to the President, Steve Bannon has now been sentenced by a federal judge to 4 months in prison for contempt of Congress and a $6,500 fine.

Bannon had previously refused to testify after being subpoenaed by a congressional committee investigating the events of January 6th.