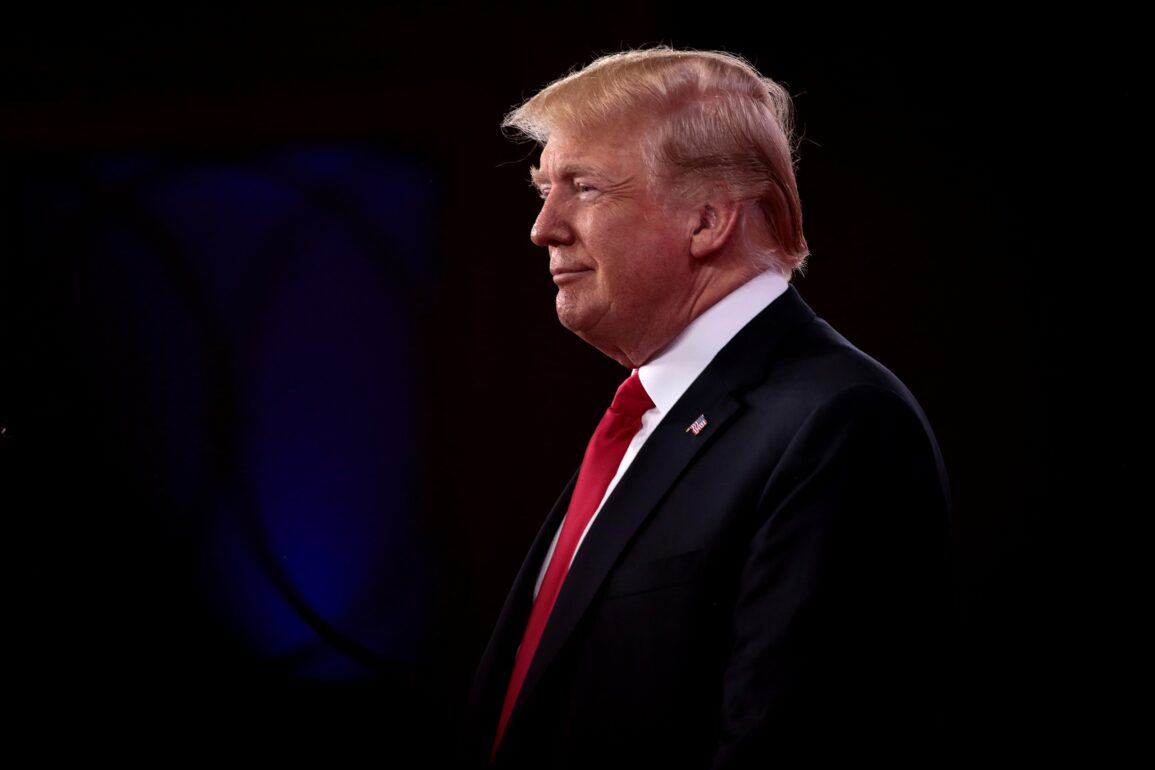 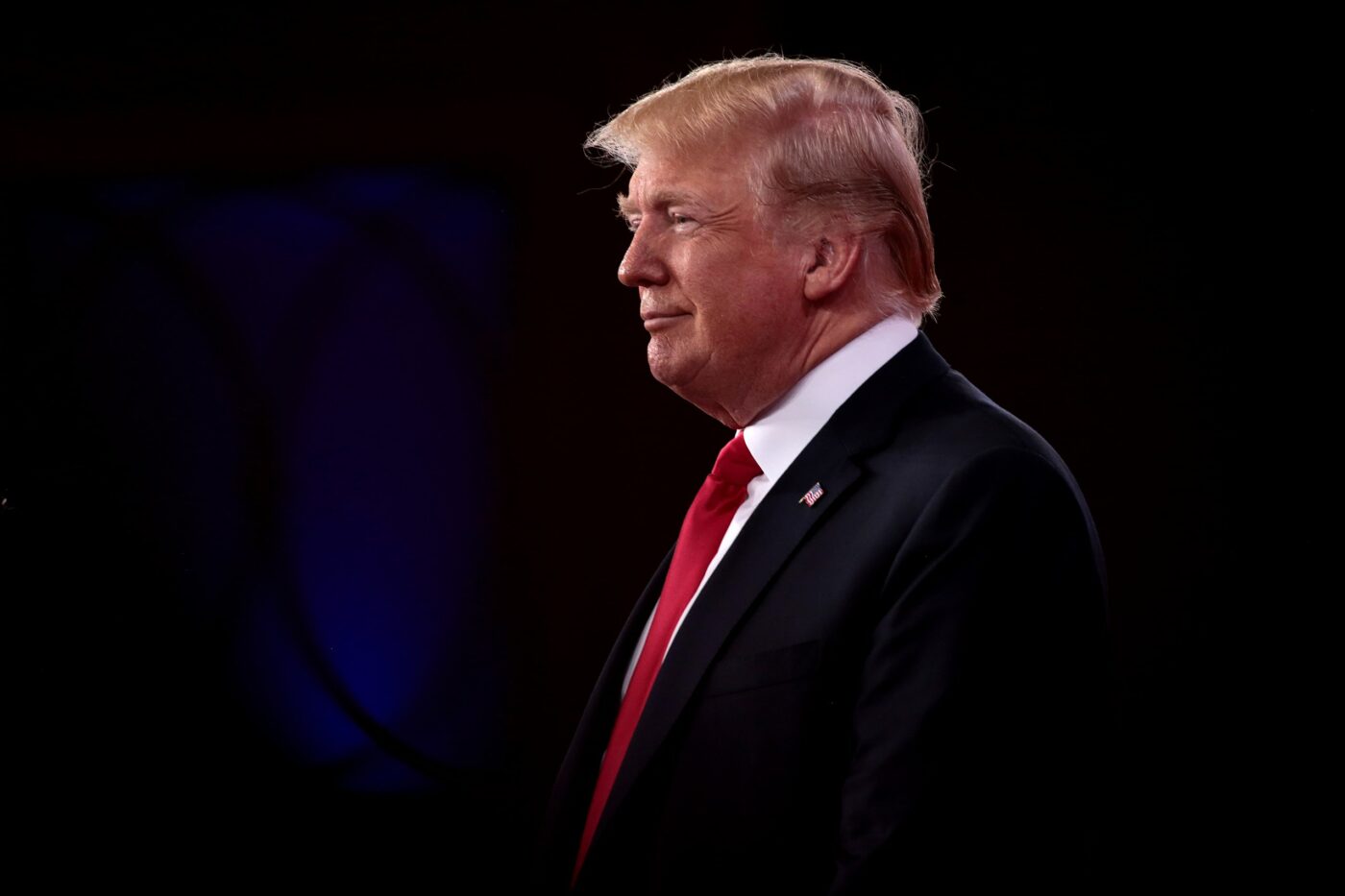 The House Select Committee issued a subpoena to former President Trump in connection with his alleged role in the Capitol riot of January 6th, 2020

Trump has been summoned to testify before the committee and submit records pertaining to his conduct on the day protesters stormed the Capitol building on January 6, 2021.

During a meeting last week, the committee agreed to the subpoena for Trump’s testimony.

Rep. Liz Cheney, R-Wyo., proposed the subpoena after lawmakers discussed Trump’s participation in the Jan. 6 attack on the Capitol by apparent Trump supporters.

The committee voted unanimously in favor of the subpoena.

Trump issued a letter on Friday criticizing the House Select Committee for neglecting to probe what he deemed to be basic concerns.

Trump made no mention of whether or not he intends to comply with the subpoena or reject it in his memo.