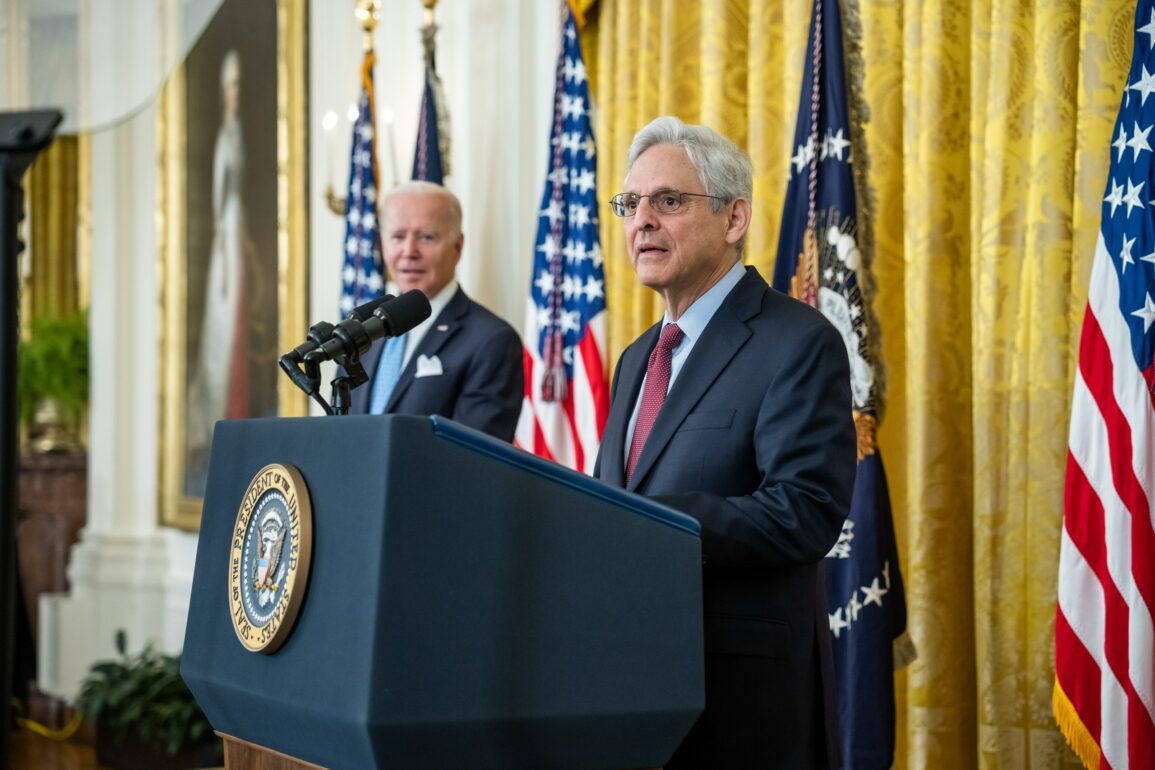 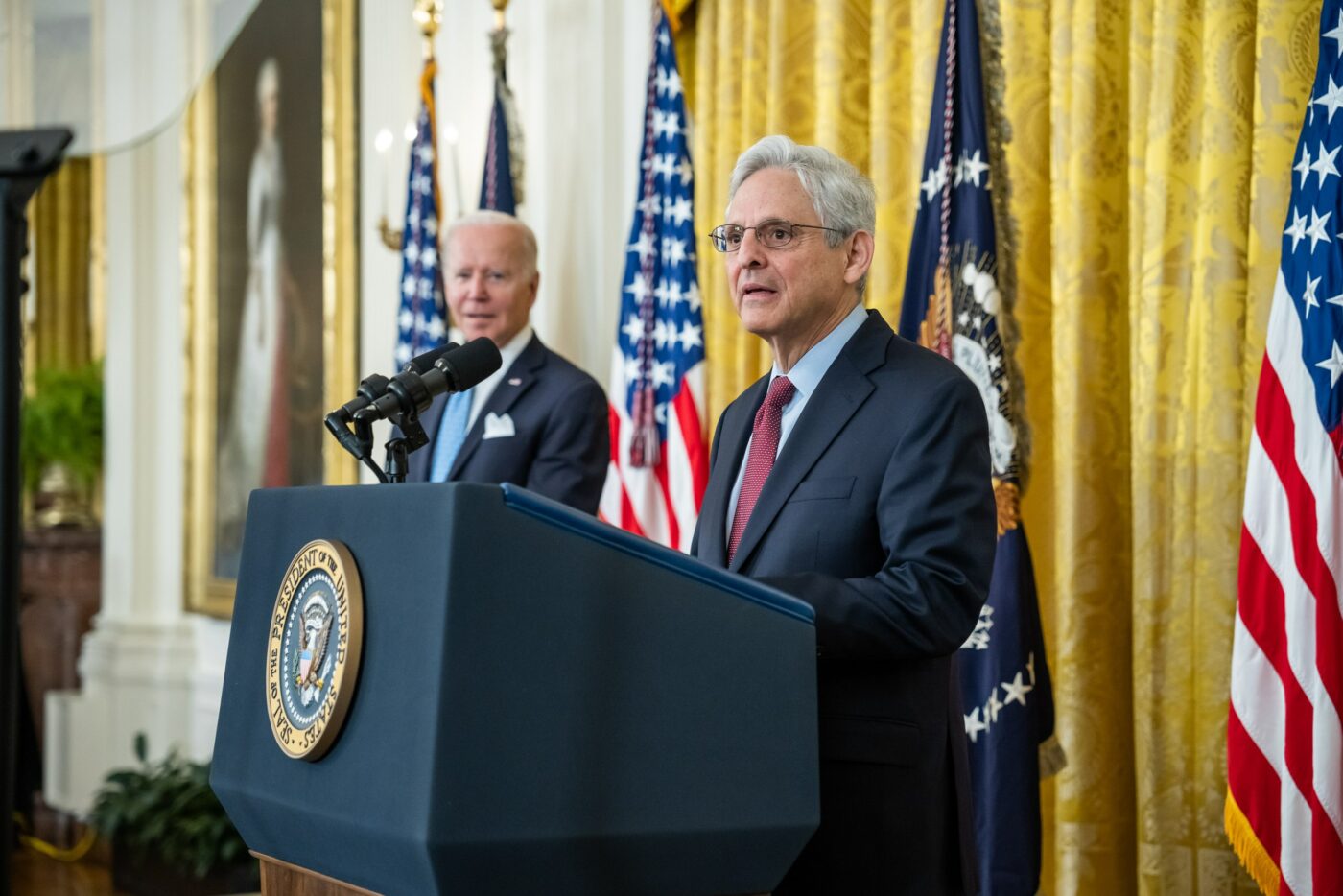 Attorney General Merrick Garland held a press conference on Monday during which he announced the prosecution of several agents of the people’s republic of China.

The details appear to involve a plethora of Chinese agents and front companies that have been operating in the United States for years.