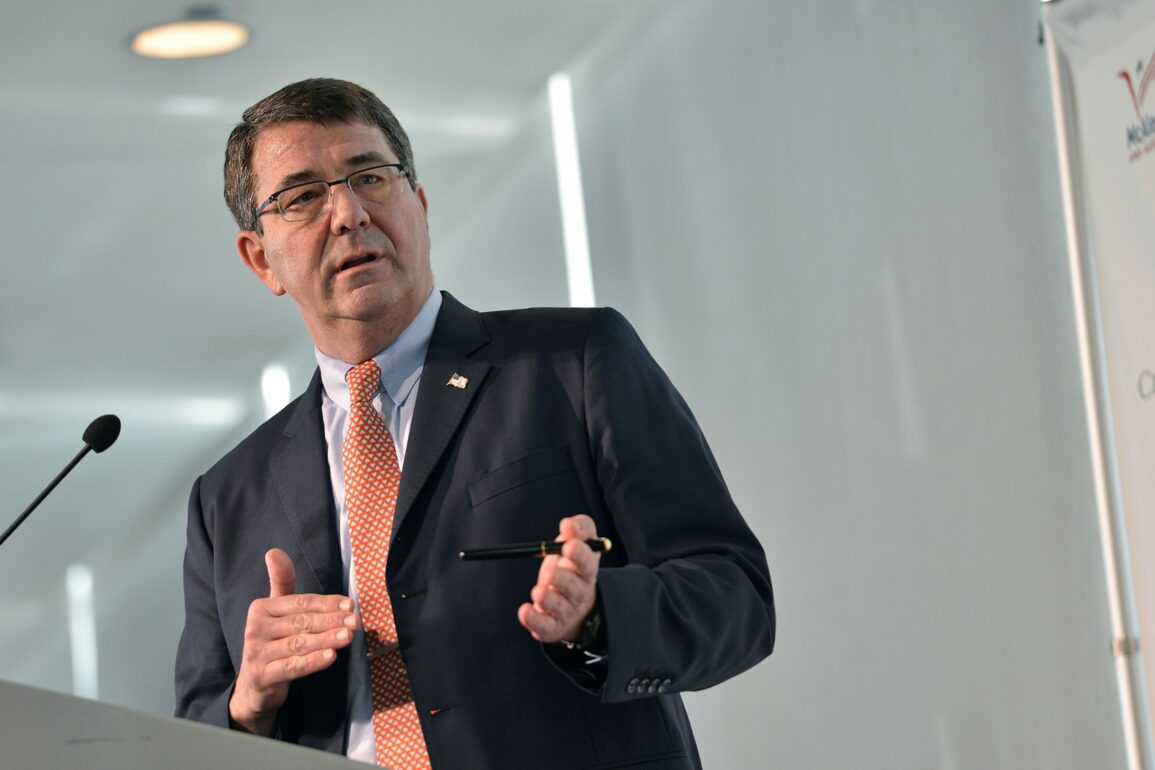 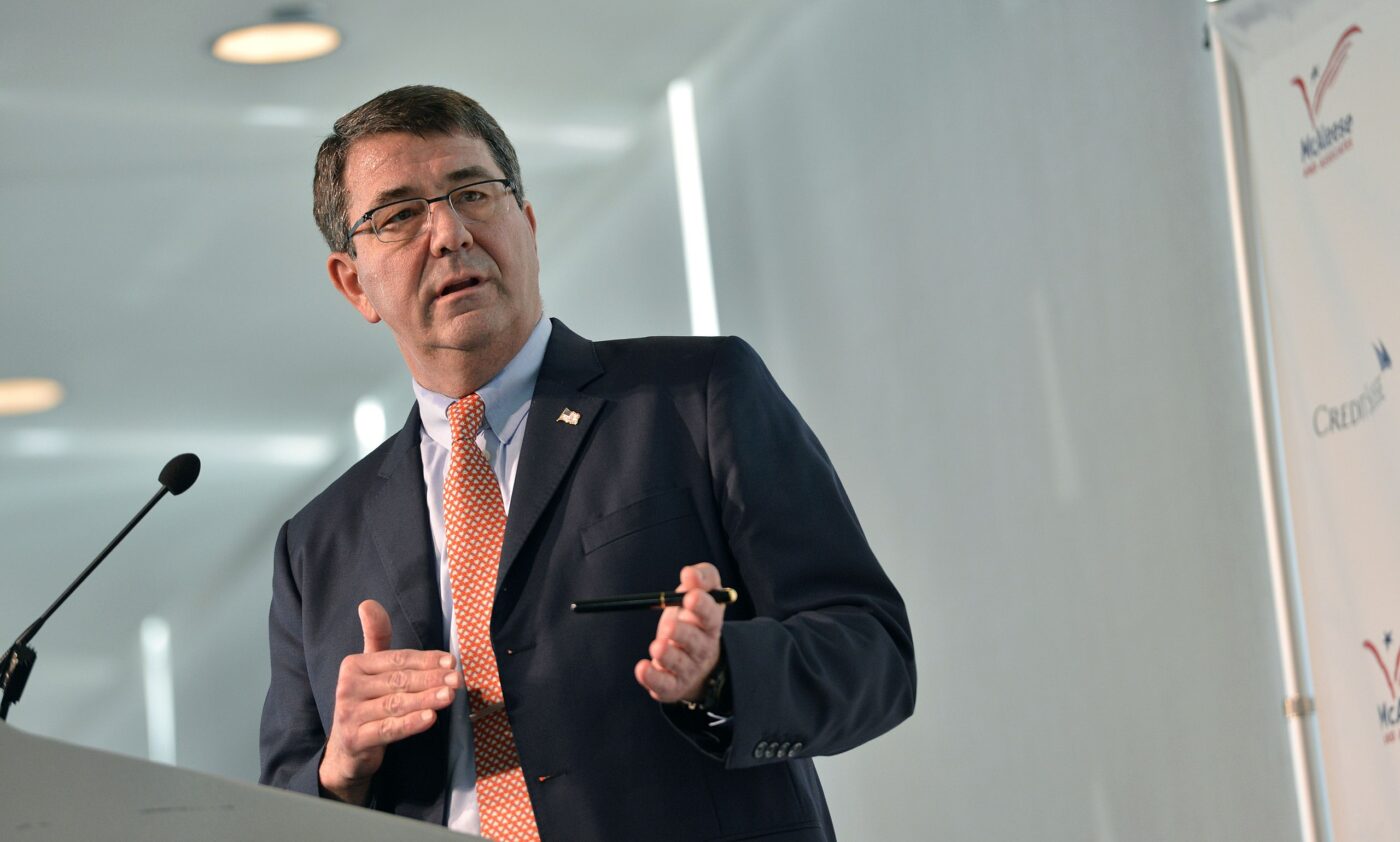 Ash Carter, the former Defense Secretary who oversaw substantial personnel reforms at the Pentagon, including the opening of all military vocations and posts to women, died on Tuesday at the age of 68, according to his family.

Carter, who led the Defense Department from early 2015 to early 2017 during President Obama’s second term, died Monday evening in Boston of a sudden heart attack.

The 25th Defense Secretary managed a wide variety of national security problems while at the Pentagon, including the start of the military plan to defeat the Islamic State military group in Syria and Iraq.

The former Defense Secretary also oversaw numerous social issues while in his post under former President Obama including the legitimizing of transgenderism at the Pentagon.