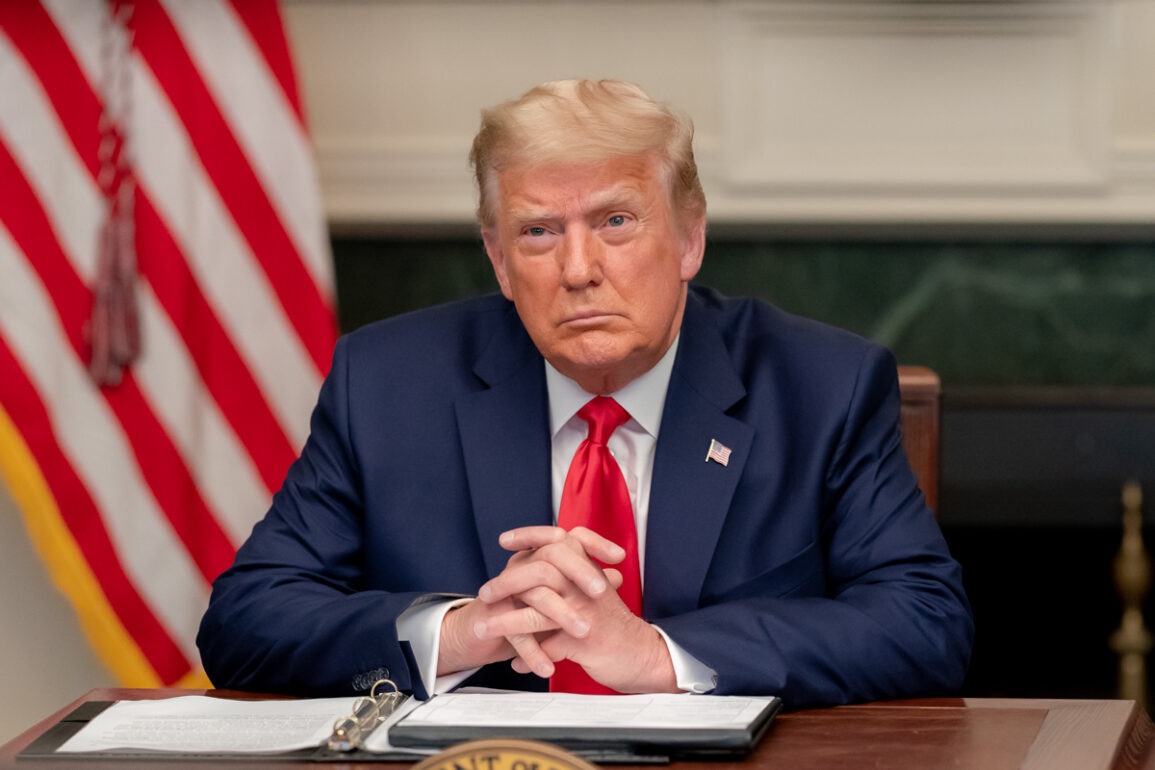 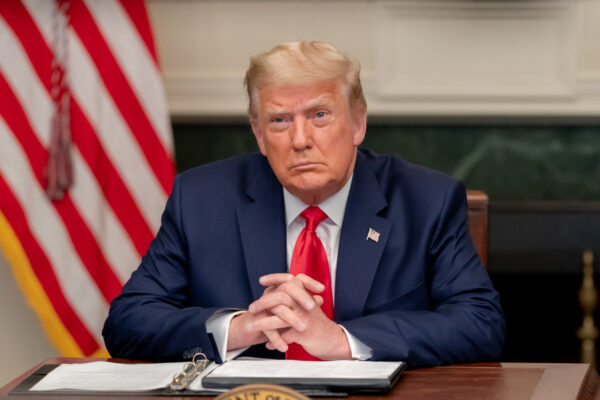 [Photo Credit: By The White House from Washington]
Politics

The New York Attorney General’s Office urged a judge on Thursday to prevent former President Donald Trump from potentially relocating his companies to a new holding company, citing a current civil complaint that accuses Trump, three of his children, and the Trump Organization of extensive fraud.

The motion is motivated by fears that if Trump loses the litigation and is ordered to pay damages, the AG’s office would have difficulties collecting from him because his assets would be held by a firm that is not mentioned as a defendant in the lawsuit.

James wants Trump barred from transferring any major assets of the Trump Organization to another organization without the consent of a judge.

James also asked the Manhattan Supreme Court on Thursday to order Trump not to use a new statement of his company’s financial conditions in dealings with lenders and insurers, either to satisfy existing obligations or to obtain new loans or insurance coverage, unless the assumptions and methods used to calculate asset valuations are adequately disclosed.

James, a Democrat, is pursuing a lawsuit against Trump accusing him of overstating his net worth by billions of dollars.

The lawsuit is seeking at least $250 million in alleged damages.